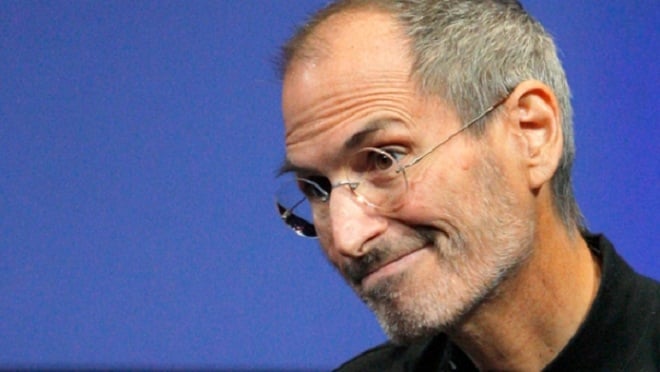 Thanks in part to the success of the iPhone 4 and the iPad, Apple CEO Steve Jobs was named the Person of the Year by the Financial Times. When you look at the numbers, there’s no choice but to agree.

Steve Jobs introduced the iPad in January and it single-handedly sparked off the tablet revolution which we’re seeing now. Tablet computing is nothing new – Microsoft and others had been pushing it for a decade – but it took the elegance of the iPad, along with Apple’s marketing clout, to spur the market into the mainstream. The iPad is expected to get more than 90% of the tablet market this year.

It’s still quite a nascent market, but Steve Jobs and his company have set the stage for a new era of computing. Tablets are expected to steadily increase in shipments over the next few years and it’s safe to say that the iPad has effectively killed the netbook market.

Even though the next-gen iPhone was leaked, Steve Jobs was still able to stir up a lot of excitement when he introduced the iPhone 4 this summer. The Retina Display brought screens to a new level and the company is on pace to have this be the best-selling iPhone ever.

Love him or hate him, Steve Jobs does represent a great business comeback story. He was ousted from his own company about a decade ago with Apple floundering, came back and has help propel the company to a point where it’s market cap is worth more than long-time rival Microsoft. That alone would be a great tale, but when you factor in the pancreatic cancer, it’s not surprising that President Obama recently gave him a shoutout for living the American dream.

The competition in the smartphone and tablet space will be fierce but I’m sure Steve Jobs still has a few tricks up his sleeves.

The previous 12 months have seen the mobile space grow by leaps and bounds as superphones went from being rarities...