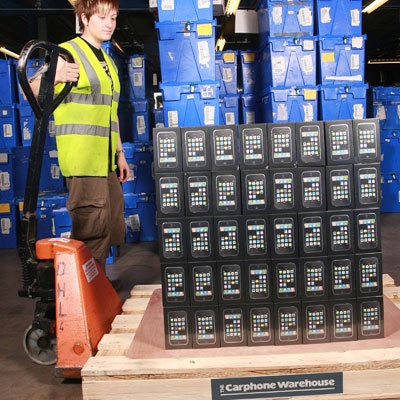 Unnamed sources have said that Apple has bumped up their Taiwanese iPhone production for the first quarter of 2011 from 19 to 20-21 million units. That includes 14-15 million WCDMA iPhones, and 5-6 million CDMA iPhones due for Verizon. In the last quarter of the year, Apple reportedly pumped out 15.5 million units, resulting in 47 million for the year. Until we get any solid confirmation by way of a quarterly report, I wouldn’t take those numbers for more than a rough ballpark. If you’re curious about the next iPad, Foxconn will remain its exclusive manufacturer, and should be sending them out in the first quarter.

Anticipation for a CDMA iPhone on Verizon has been at a steady boil for the better part of this year, and every rumour, however unsubstantiated or half-baked, only fuels the fires. Personally, I think there’s a lot more riding on the iPad 2, since such glaring issues such as portability and a lack of cameras really stunted the original. With the likes of the BlackBerry PlayBook right around the corner and a slew of Android tablets in the wings, it’s almost imperative that Apple bring something new to the table soon.

After the iPhone/iPod Touch and iPad versions, VLC is about to hit the Android Market. According to the lead developer...