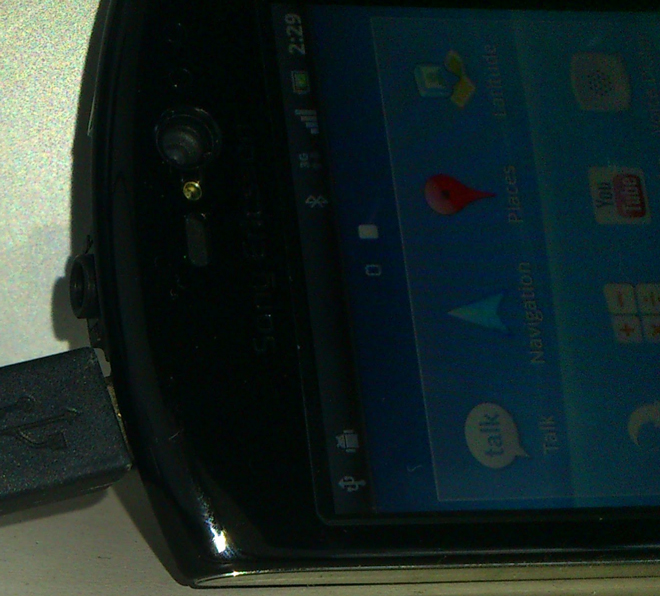 Some pictures from a Sony Ericsson test account have been found on Picasa which are not only of an unfamiliar phone, but are taken by an unannounced handset as well. The phone taking the pictures is the LT15i, packing an 8 megapixel camera. It’s probably the code-named Anzu, but even that is up in the air, since it was rumoured to include a 12 megapixel camera. As for the smartphone being photoed, it looks to be running Android 2.3 Gingerbread, and could be the MT15i, code-named Hallon. We know little more than it will likely be the Vivaz with Android crammed inside instead of Symbian.

CES is just around the corner, and we’re expecting Sony Ericsson to at very least bring out the PlayStation phone; if not, then for sure at Mobile World Congress. If they also launch two high-end Android slates alongside it, they’ll have a solid start to 2011. Funnily enough, I’m just as excited to try out the LiveView at CES than any new phones Sony Ericsson announces. Maybe that’s perverse, but it’s definitely more unique than any phone they’ll launch.

Update: Here‘s a bigger pic of the Hallon. 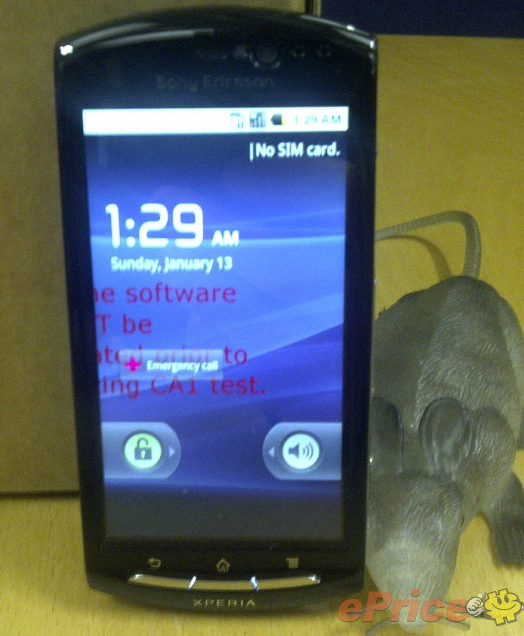 Unnamed sources have said that Apple has bumped up their Taiwanese iPhone production for the first quarter of 2011 from...