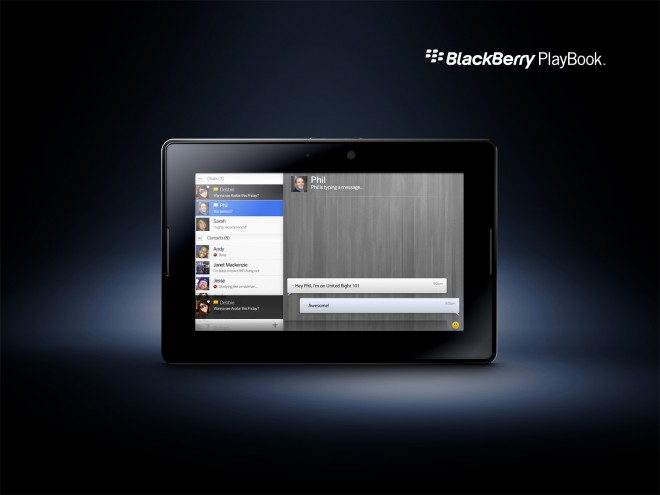 Shaw Wu, an analyst at Kaufman Brothers, says that the battery life on the BlackBerry PlayBook tablet is still not quite up to snuff, citing “a few hours”-worth of juice in its current state. As a result, he’s expecting the launch to be pushed to March or May from our previously expected February timeframe. Of the challenge, Wu said, “Keep in mind that QNX wasn’t originally designed for mobile environments but rather for devices like network equipment and automobiles where battery life isn’t as much a constraint.”

Just to recap, the BlackBerry PlayBook is RIM’s first tablet, running a new operating system built on a company they acquired this year called QNX. The OS is designed to be multimedia-rich, stable, and built for multitasking. As for tech specs, the PlayBook has a 7-inch 1024 x 600 touchscreen, Wi-Fi (with an upgrade cavity for future connectivity), a 5 megapixel camera on the back, 3 megapixel camera on the front, dual-core 1 GHz processor, and 1 GB of RAM. Check out our eyes-on with the device over here.

I wouldn’t take this rumour too badly; battery optimization tends to be the last thing manufacturers work on before finalizing everything. At the very least, we know that the PlayBook will come with a 5300 mAh battery, which is more than the Samsung Galaxy Tab, and comparable to the iPad. Even if the battery life isn’t quite as good as folks would like, there’s still a good chance that the PlayBook will be able to beat competing tablets on price.