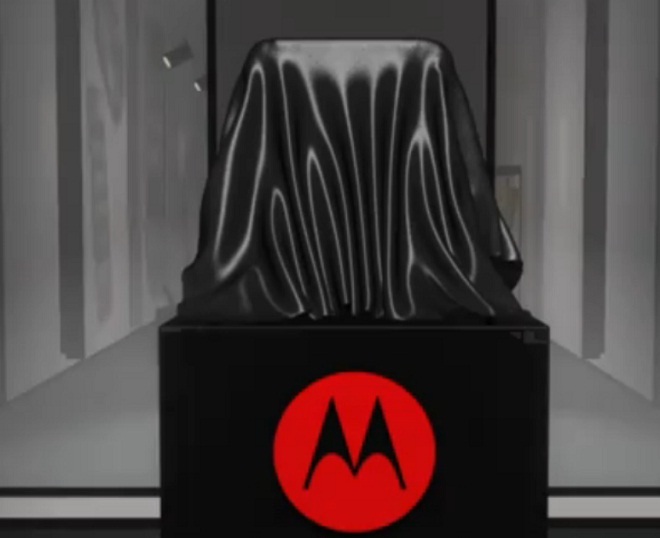 The report relies on anonymous sources, so you have to be a bit skeptical but this blog has a good track record with Verizon Android products. In fact, I’m fairly certain the blog creator used to work for Verizon or currently has a wife or life partner working for the nation’s largest carrier, so I’d put some credence to its suggestions.

So, if we truly are looking forward to a Motorola Xoom Android Honeycomb tablet, what do you think of that name? I guess it’s smart to leave “pad” out of the name but I’m surprised that we’re not seeing an evolution of the Droid branding.

The lack of Verizon 4G LTE support for the Motorola Xoom Android Honeycomb tablet may be a big disappointment for some, including the guy writing this post. The 4G LTE service launched in early December and it consistently delivers 6-8 Mbps in more than 39 markets and I’ve found it to be quite good in the markets and airports where you can get service.

More importantly, the 4G LTE support would give this a major advantage over the next Apple iPad, which is expected to hit in the Spring of 2011. Sure, you could use an upcoming 4G LTE MiFi device and the Motorola Xoom Android Honeycomb tablet could also have hardware-expandable 4G LTE support (via USB or other ports) but I would have liked to see it baked in.

The costs and design probably will make it too difficult to sport internal LTE radios, as the existing USB dongles are big, fat beasts.