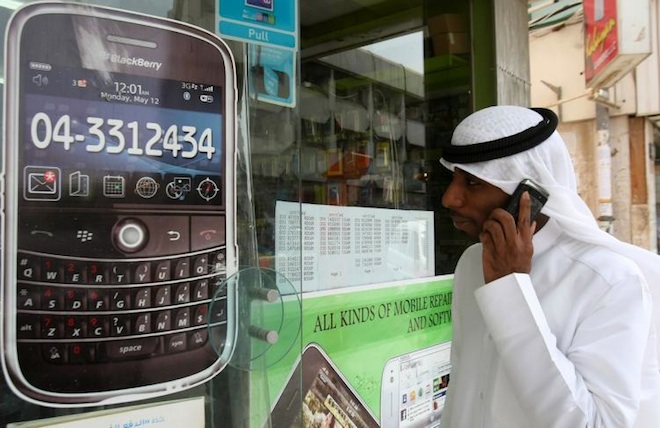 Text messages are powerful because they’re ubiquitous, easy to create and consume, relatively cheap, and can be used to do things such as deliver mobile banking to countries where no previous banking infrastructure had existed before, alert the police when someone has trespassed on your property, and even pay for a public toilet. Now there’s yet another thing SMS is capable of doing: divorcing your wife. I wish I was making this stuff up. In Saudi Arabia a married couple had an argument, nothing out of the ordinary, right? After the quarrel the husband sends a text message to his wife telling her that he may as well divorce her. The woman goes to a judge, tells him what happens, and because of how the law of Islam is structured, she is granted the divorce.

Will this precedence begin a massive collapse of marriages? What’s to stop a woman from stealing her husband’s phone, sending herself a text message saying “it’s over bitch, we’re done!”, and then showing it to a judge and getting out of an abusive relationship with relative ease? I’m not one to judge how the laws of another nation operate, much less another religion, but this is rather funny, shocking, and slightly depressing if you ask me.

Whatever happened to “till death do us part” or at least keeping a marriage afloat for the sake of appearances while both parties lead separate lives with different lovers? Too old school, too classic, too idealistic, too French? Maybe, but marriage as an institution and a concept has been diluted to the point of irrelevance thanks to court orders such as this one and the extremely high rate of divorces in many parts of the world.

What say you: awesome use of 160 characters or horrible way to leave someone you once cared for?