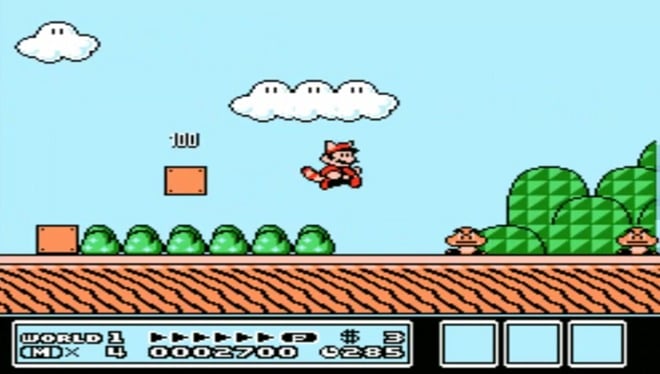 An NES emulator has been ported over for Windows Phone 7, and from the looks of things it runs perfectly fine, but we might not be seeing it for the Marketplace any time soon.

Matt Bettcher ported an NES simulator over to Windows Phone 7 successfully, and it runs at 10-20 frames per second on the Samsung Focus — not great, but not too bad either as we see in the video below. While it looks sweet and would undoubtedly be an awesome time-waster, Bettcher was informed by Microsoft that it probably won’t make it into the Marketplace.

Matt intends to release the app for free on Marketplace, and also make the app, which itself is based on Open Source code, open source. If you wish to join Matt’s campaign comment on his YouTube channel here.

Bettcher is looking for folks to rally for the cause and get Microsoft to change its mind about letting the emulator into the Marketplace and even get the app in order. So if you’re a Windows Phone 7 user or fan and it seems like a cause you can get behind, it would open up doors for future apps and emulators, too.

Welp, it's that time of year again, folks. We've had a great 2010, filled with all sorts of amazing superphones,...