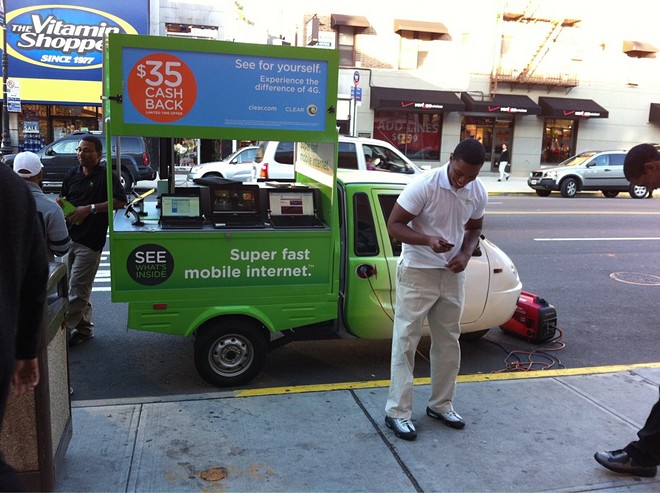 Things aren’t looking so pretty for Clearwire as its founder and chairman, Craig McCaw, resigned just a few days ago prior to Sprint’s announcement this morning that it wouldn’t purchase the company’s debt. Clearwire had been trying to raise capital, and rumors had been cropping up for months regarding how the WiMax carrier would do so – including a rumor that it would partner with T-Mobile.

Sprint, whose stake in Clearwire was 54% prior to the debt offering will have just a little over 50% after declining to purchase $200 million in debt from Clearwire. Now the deadline has passed and Clearwire’s options are limited.

McCaw, who founded Clearwire and has been a wireless industry veteran, gave no reasons for leaving the company, but a quote from Reuters says that it had nothing to do with “any disagreements with the company on any matters relating to its operations, policies, or practices.”

“Sprint’s decision was expected and despite short-term challenges, we continue to maintain a productive relationship with them and our other strategic investors,” Mike DiGioia, a spokesman for Clearwire, said in an e-mailed statement.

Things aren’t completely down and out for the 4G WiMax provider, but it’s still exploring other options while it continues to build out its network, products and services.