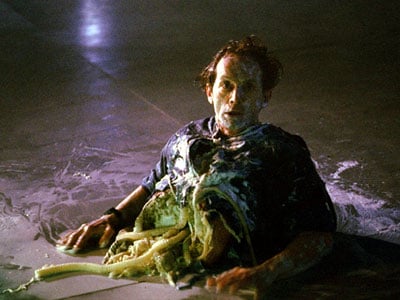 Motorola’s handset division will officially become its own company tomorrow, as expected. Current Motorola stockholders will get one share of Motorola Mobility for every eight shares they own, which will be followed by a 7-to-1 reverse stock split.

Although the split means that they won’t be able to indefinitely suckle on their established infrastructure and industrial sales anymore, the handset unit will take $3.5 billion on its way out. Even on their own, the increasing popularity of Android means good things for the Droid family on Verizon and their respectable Android handsets elsewhere.

Prior to the restructuring (especially after the RAZR glory days had died down) Motorola had had something of a bumpy ride in handsets. On the one hand, being a separate company will allow them more agility, and focus resources more effectively without have manpower diverted or diluted with other projects. On the other, there’s a lot of overlap between the sectors they addresses, so any expertise synergies will be cut off. As their own company, Motorola Mobility has a shot at becoming independently successful; let’s just hope for their sake that in a year’s time they aren’t wishing they still had the support that the larger company offered.

To me, it seems like the split will offer a mixed bag of end results, but I guess the new year will show us for sure just how well this whole ordeal will work out for them. What do you think? Was this split necessary?

Things aren't looking so pretty for Clearwire as its founder and chairman, Craig McCaw, resigned just a few days ago...