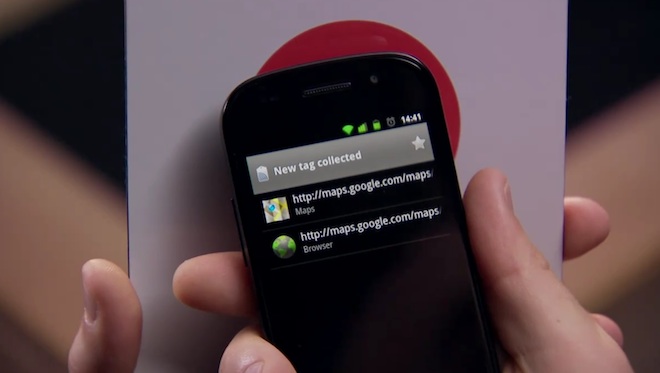 Two people who wish to remain anonymous, for obvious reasons, have told Business Week that the search giant Google is in the process of developing a near field communication (NFC) based payment system that would let users buy everyday items using nothing more than their mobile phone. If this rumor is true, and depending on how Google plans on implementing the system, the ramifications are huge. Less than three weeks ago Google purchased a relatively unknown Canadian company called Zetawire; they never brought their “Walleto” product to market, but according to a trademark filing it was supposed to be all about “banking services provided by mobile telephone connections”. Zetawire also holds a key patent for a “Secured Electronic Transaction System” that brings together a “payment system, an advertising system, and an identity management system” to form what is likely going to replace the plastic cards residing in your wallet.

If Google is aiming to leverage their brand to become a trusted payment processor, then expect them to get a lot of push back from governments all around the world. If however they intend to launch a system that existing instituions can connect to, then that’s a whole other story. With the latest version of Android adding basic NFC functionality, how much longer will it take to put together all the pieces required for you to one day buy that can of Red Bull from your local corner store using your smartphone? American operators are trying to beat Google to the punch with Isis, but that too has yet to launch. In Europe Orange is committing to bringing NFC to many of their markets by the end of this year, but again, nothing has yet been released.

Expect to hear a lot more about mobile payments over the course of 2011, but don’t hold your breathe for any actual real progress. The cynic in me, plus the mumblings I’ve been hearing from several of my analyst friends, says NFC payments is going to be a 2012 thing.

If you're like me, the holidays weren't kind to your figure and you may be looking for a way to...