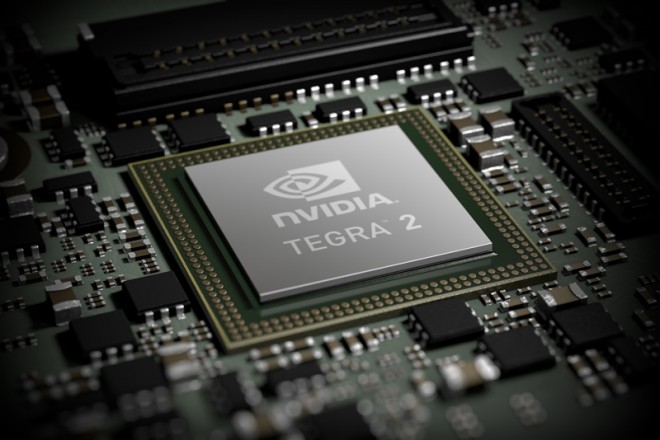 We have yet to even officially kick offCES 2011, but that certainly stopped the news from coming today. NVIDIA will be releasing an application to help users that have Android devices with T2 innards  find applications that utilize the dual-core powerhouse.

Say you just bought a brand new Android tablet that comes with the super fast Tegra 2 inside and you’d like to find some games that take advantage of the CPU. Tegra Zone will help you do just that by showcasing applications that have optimizations specifically for the Tegra 2. The app will show you what apps may have some extra code to put some umph into your device and take advantage of the extra core and great GPU.

Tegra Zone will show case the apps that will utilize the CPU, and the redirect you to the Android Market to download it. It may seem a little silly to download an application from the Market just to go back there, but at least now you’ll know what apps to download to get the best experience.

NVIDIA has been working with developers to provide help to do this, but they are not needed. Developers can write the code into the application and if the application recognizes the person’s device has the Tegra 2, the experience will be better. Say Halfbrick put some extra work into Fruit Ninja for T2 devices: When a user runs the application, the fruit will appear more crisp, and more, well, fruit like. Graphics will render more clearly and some apps will unlock Tegra 2 – only levels.

While there aren’t too many devices using the processor right now, we can expect to see quite a few in the next few days. From tablets to phones, NVIDIA is about to ascend just the way they did in the PC world, and it certainly won’t stop with the current generation.

No, NVIDIA won’t be a one hit wonder in the mobile space, even if they are practically nothing at the moment. Future projects will solidify their place in the market, and they certainly chose the right OS to get started with.

This is Google Android 3.0 Honeycomb (video)

Google has let loose its Android Honeycomb video a little early it seems, as the search giant published, then made...