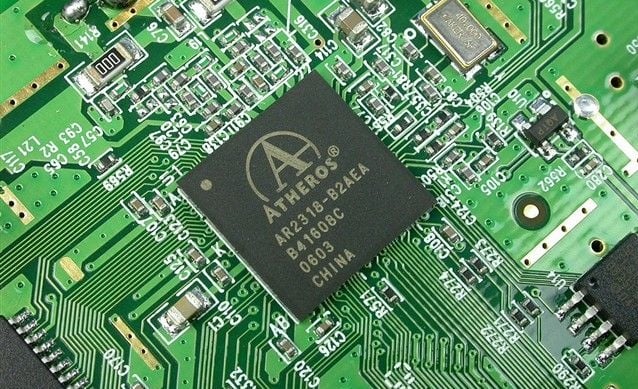 There’s a rumor going around, started by the New York Times, that in a few short hours Qualcomm will announce their intent to pick up Atheros Communications for roughly $3.5 billion, making it the largest acquisition Qualcomm will have ever performed. If you’re unfamiliar with either of these firms, chances are you don’t understand how big this news actually is. Qualcomm makes the chips that go inside a large variety of mobile phones, but more importantly they power a majority of the Android devices that have shipped since the platform launched in 2008 and every Windows Phone 7 device that has been sold to date. Then there’s Atheros, who makes WiFi and Bluetooth chips that go inside a large percentage of consumer electronics. If you’ve got a Kindle, MacBook, or Nintendo DS, you’ve got something with Artheros inside.

If this news turns out to be true, and it most likely is, then expect Qualcomm to try and include 3G radios in everything that today ships with only WiFi and Bluetooth support. The massive amounts of engineering talent that will join Qualcomm from Atheros will also prove useful in keeping ahead of competitors, namely Intel, who is trying to squeeze their way into the smartphone business after purchasing Infineon’s wireless unit last summer for $1.4 billion. The chip firm makes awesome processors, and soon they’ll be able to fit inside mobile phones, but they need to provide cellular connectivity and with Infineon they get that.

In 2011 we’re going to see the first mobile devices with dual core ARM processors and support for 4G networks hit the market, albeit late 2011, but 2011 none the less. It’s a cut throat industry that requires constant innovation to stay ahead and consolidation is a good sign that the size of the market is about to explode, but you knew that already since the first $150 Android device came out.

We knew Asus would be focusing on Android for sometime now, but it wasn't until today that they let the...