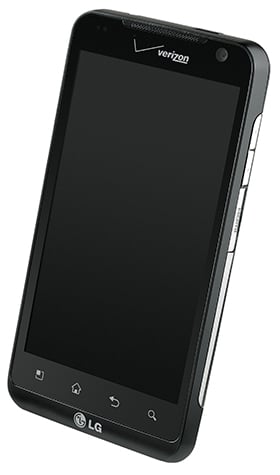 According to Verizon, all of its 4G smartphones, including the LG Revolution, will debut in the first half of 2011. Pricing information for the handset and compatible 4G data plans has not been announced. If you want to learn more about the LG Revolution, check back as we snagged some hands-on time with this hot, new LG handset and have both a hands-on video and a gallery of photos available soon. The full press release is on the second page for your reading pleasure.

Samsung confirmed today that it will launch an LTE-enabled version of its Galaxy Tab for Verizon Wireless. The 4G version...