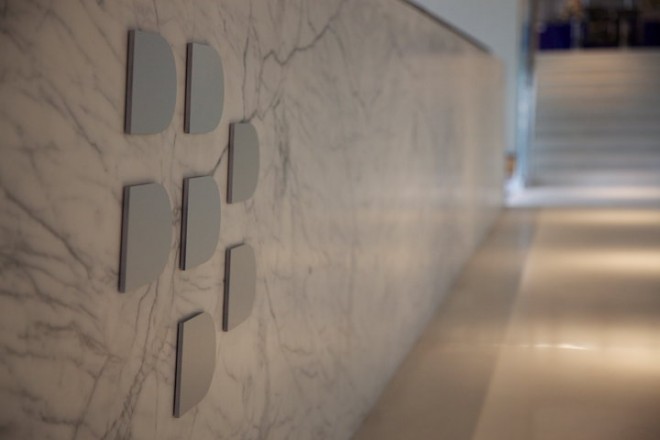 We had heard a whisper earlier this week that RIM was holding out on a 4G BlackBerry until costs and power consumption for the related chips were lower, and from a recent interview with Mike Lazaridis at CES, we’re hearing similar logic applied to dual-core processors. When asked about why a dual-core strategy was good enough for the BlackBerry PlayBook tablet, but not any of RIM’s smartphones, Lazaridis cited battery life, size, weight, thickness, and cost constraints.

Although the technical logic is sound, both 4G and multi-core were big themes at CES this year, and RIM can’t help but look a little slow if they aren’t pumping out the hottest-burning devices along with everyone else, even if they’re sitting back voluntarily. In a fast-paced market like mobile tech, it’s hard to fathom anyone wanting to make anything less than the best of the best, but RIM has a longstanding history of efficiency which continues to drive their strategy. That sensibility might work internationally, but it sure isn’t in the U.S.

We’re all waiting impatiently for the QNX-based OS to land on BlackBerry smartphones, but if the dual-core and 4G hardware bottlenecks take too long to overcome, folks may just throw up their hands and go with any of the increasingly-palatable alternatives that offer those features. Sprint’s getting a WiMAX-capable PlayBook at some point, so that shows some degree of progress, in any case. What do you guys think? Is RIM’s slow-and-steady logic sound, or should they join the smartphone arms race?