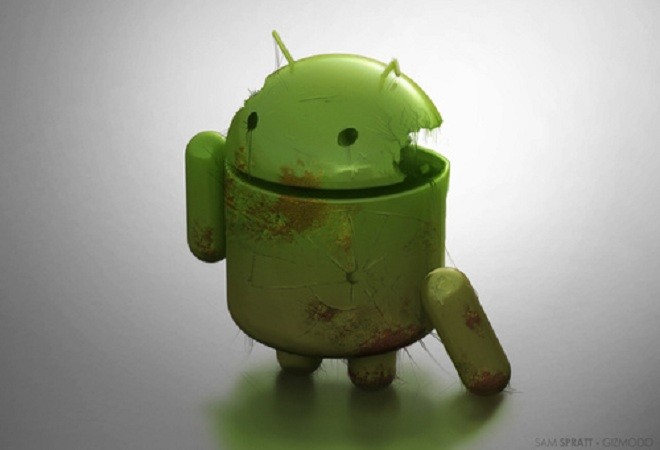 When it comes to mobile platform security, Trend Micro says that iOS is more secure than it’s open-source competitor, Android. The reason is because of Android’s open-source nature, making it easier for hacker’s to, well, hack, than Apple’s iOS.

“Android is open-source, which means the hacker can also understand the underlying architecture and source code.”

That makes sense enough, but for the most part, Google has done a great job keeping the OS secure. That said, it’s come across some issues recently, which should spur users into being more wary of mobile security. I wouldn’t go as far to say that this spells the end for the platform, but instead indicates the inherent problems with being a more open platform than Apple’s iOS.

So, what has Google done to protect your mobile security? Google “sandboxes” applications with Android, meaning that a user has to specifically allow apps access to certain phone functions and information. But with recent viruses, these permissions have been bypassed, making the user vulnerable. This should signal a major turning point in Google’s security plan. The keyword is should, but we’re not really sure what they will do, or even what they can do.

iOS devices are secure as long as they aren’t jailbroken, but then again, why wouldn’t you jailbreak it? Rooted Android devices are even more at risk, and it’ll be interesting to see what Google cooks up to combat these issues. Rooted Android users may be out of luck, as they make the choice of doing this to their phone, and take full responsibility for their actions once the devices’ warranty is voided. Of course, rooted or unrooted, users have some mobile security app options available to them, like Lookout Security.

In the end, Google needs to step up their security with their platform, as it’s only going to keep growing. Over time, Google will get the kinks out of the code in Android, but how long will that take? Needless to say, I won’t be dropping my Android phone anytime soon, but this growing concern over mobile security is on more than one mind.

Trend Micro conveniently released their own security solution for the Android platform last week. You can find it in the Market for $3.99.

Sony Ericsson promises 2011 will be a better year

Sony Ericsson used to be one of my favorite mobile phone manufacturers. They used to be unique and fresh and...