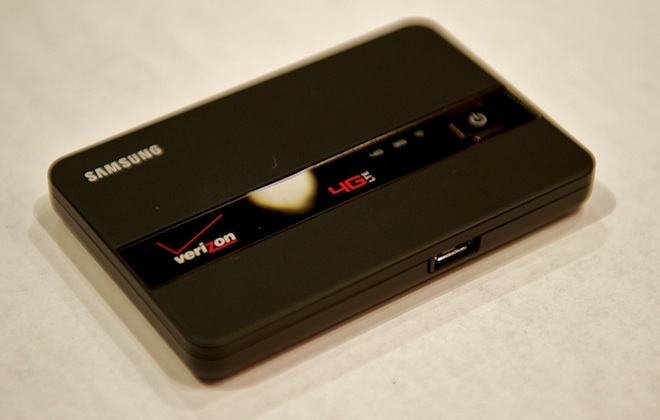 Network infrastructure firm Ericsson is trying to let everyone know that this whole mobile thing is a big deal. So big in fact that the number of mobile broadband connections, which at the end of 2010 measured roughly 400 million, is set to double to over 1 billion by the end of 2011. Around 400 million of those connections will be from Asia, and an additional 200 million each from both America and Europe. Back in August 2010 Ericsson announced that the amont of data moving over mobile networks tripled over the course of a single year. We’re curious to hear what they have to say about August 2011. All of this is due to one key trend: smartphones are getting cheaper thanks to companies like Google and Huawei who make the software and hardware that drives the adoption of internet enabled devices to completely new segments of the market. Operators are also facing a capacity crunch so they need to upgrade their networks to support the latest and greatest standards such as HSPA+ and LTE.

Will there be a day when even your home broadband connection is delivered via a wireless modem that you put near a window and then have it blast your home with WiFi? That already seems to be the case in rural parts of America where digging trenches to lay cable is too costly. Frank Miller, CTO of BendBroadband, told me in an interview in December 2009 that even back then it simply made more economic sense to connect his customers in central Oregon with HSPA+.

We can’t wait to have coast to coast 4G coverage, whether that be with T-Mobile and their soon to launch 42 Mbps HSPA+ network, or Verizon with their LTE network, or even Sprint with their WiMAX network. As for AT&T … they need to fix their 3G network first before upgrading to 4G. But seriously, speed is a good thing.

America's four largest operators have started claiming that they each have a 4G network, but do Americans actually know what...