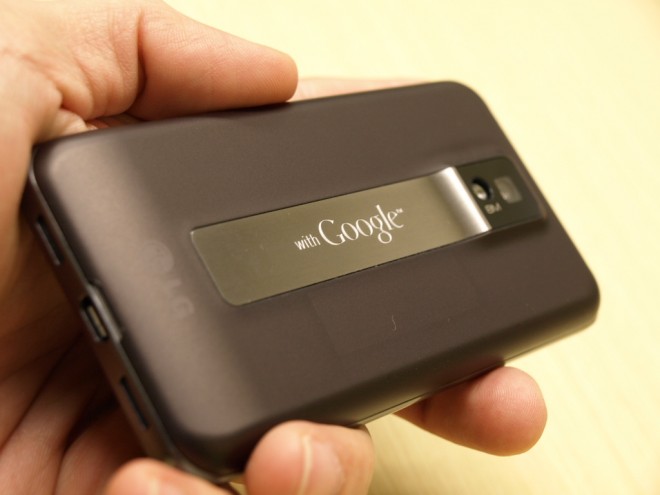 The LG Optimus 2X is a beast of an Android phone and one of the cool things about the Tegra 2 chipset inside is that it allows you to record videos on the device in full 1080p HD glory. We’ve now seen an example of this and it looks beautiful.

Nearly every high-end smartphone can record in 720p HD video (the iPhone 4, Motorola Droid X are just a few examples of this) but the LG Optimus 2X will likely be the first major phone which can go all the way to 1080p HD. You’ll also be able to play this back on the device via an HD television thanks to the HDMI port.

The LG Optimus 2X will also come with expandable memory via a microSD slot and that could be very important if you’re going to be recording in 1080p HD. The video below, of a shipyard, is about 200 MB for the 2:45 length, so it may be easy to fill up your on-board storage if you like to use your phone as a video camcorder.

It’s not just recording though, as the Tegra 2 will make the LG Optimux 2X a monster Android handset that may outperform similar devices running with the Google mobile platform. The Tegra Zone will be a special app on Tegra 2 phones which will enable users to get more out of their Android apps if the right code is in place. For example, the Fruit Ninja game on the LG Optimus 2X should have better graphics and effects than the same game on something like the Droid Incredible.

To really get the full glory of the video, hit the play button below, switch it to 1080p and go to the full screen mode. I get the feeling we’ll have one of these bad boys in our hands very shortly, so look for a full review.