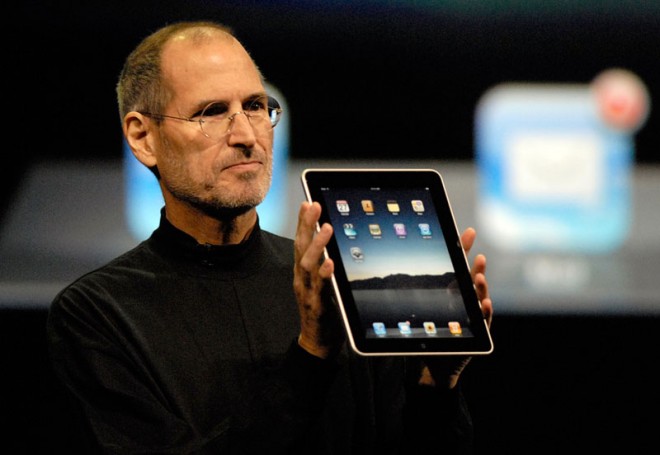 It feels like 2009 all over again. According to a press release, Steve Jobs is taking a medical leave of absence from Apple. The media advisory contains an email sent to Apple employees about Steve’s leave of absence, and Tim Cook’s assumption of day-to-day activities at the Cupertino company. Despite his daily absence, Jobs will remain as CEO and will still be involved in strategic decisions. The text of the media advisory and Steve Job’s email is below:

At my request, the board of directors has granted me a medical leave of absence so I can focus on my health. I will continue as CEO and be involved in major strategic decisions for the company.

I have asked Tim Cook to be responsible for all of Apple’s day to day operations. I have great confidence that Tim and the rest of the executive management team will do a terrific job executing the exciting plans we have in place for 2011.

I love Apple so much and hope to be back as soon as I can. In the meantime, my family and I would deeply appreciate respect for our privacy.

This is a surprising turn of events as Jobs appeared to be healthy in his latest keynotes following his return from another medical leave of absence. Let’s hope this is nothing serious and Steve Jobs can resume his position at Apple soon.

Word is that Jobs’ leave won’t affect the launches of the second generation iPad, and the next iteration of the iPhone this summer. However, many are speculating that Jobs won’t be returning. During his first leave, Jobs specifically said he’d be back by summer and looked forward to seeing everyone again. This time, he says, “I love Apple so much and hope to be back as soon as I can.”

In the meantime, Apple is in very capable hands with Tim Cook, who made an appearance in New York City last week to announce the Verizon iPhone with Verizon President Lowell McAdam.

iGrill wants to revolutionize the way we cook

There's a new and unique accessory available for the iOS device users whether they own the iPhone, iPod Touch or...