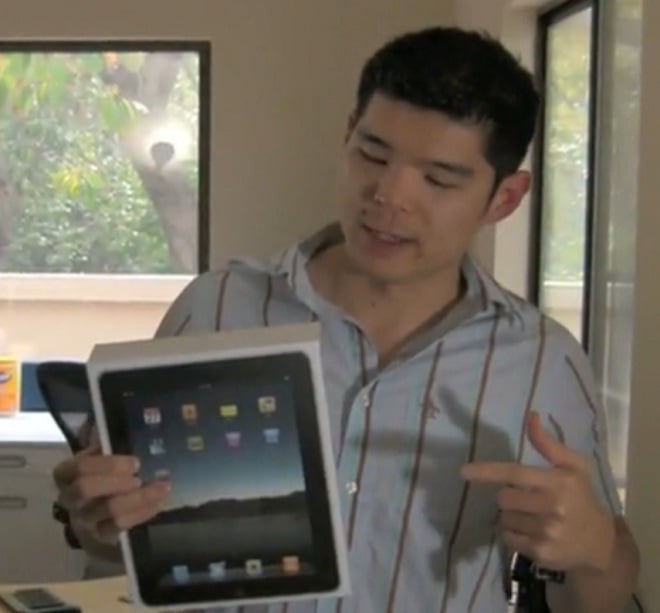 It’s not much of a surprise, but IDC is saying that the Apple iPad dominated tablet sales for 2010 by grabbing nearly 90% of the market.

The IDC report said it expected there would be 17 million tablet sales for 2010 (full data is just trickling in) and the Apple iPad accounted for 87.4% of that. The research firm expects the tablet market to grow to 44.6 million in 2011 and to 70.8 million units in 2012. This is about on par with what we’ve heard from other research firms.

“The media tablet market’s rapid evolution will continue to accelerate in 4Q10 and beyond with new product and service introductions, channel expansion, price competition and experimentation with new use cases among consumers and enterprises,” said Susan Kevorkian, research director, Mobile Connected Devices, in a prepared statement.

The reason this isn’t much of a surprise is that the Apple iPad was pretty much the only game in town for most of 2010. The device was introduced in January, released in the Spring and essentially kicked off the tablet revolution we’re seeing now.

The competition is coming fast and furiously though, as the Samsung Galaxy Tab hit in the Fall for all four major U.S. carriers and was able to sell more than a million units worldwide in about a month. I brought a Tab and iPad with me while we were covering CES 2011 and I didn’t turn on my Apple tablet once because the Samsung device was perfect for my on-the-go needs.

The next couple months should see a major battle for mindshare in this space. The Motorola Xoom, BlackBerry PlayBook and various other Android devices should offer many choices for users wanting to jump into the tablet game. Of course, all eyes are still on Apple, as the company may leapfrog the competition again with the upcoming iPad 2.

Back in 2009 when Steve Jobs took a medical leave of absence from Apple, he received a liver transplant in...