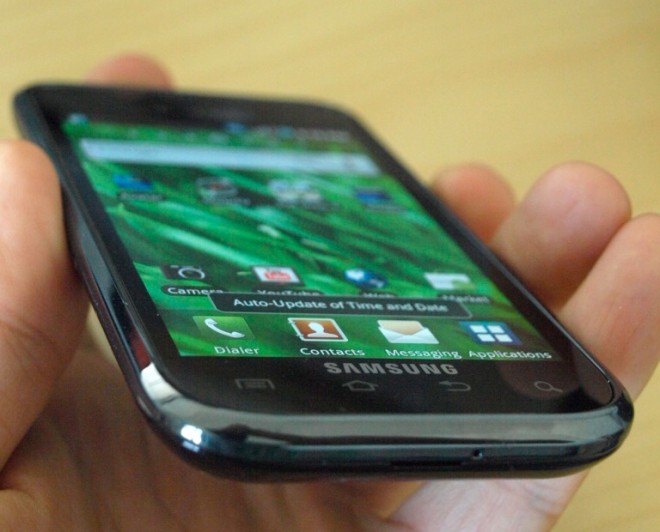 Several days ago, we reported that Samsung was delaying the Android 2.2 Froyo update for Galaxy S owners due to a conflict with carriers. Samsung was allegedly charging carriers for the update and couldn’t come to agreeable terms with them, so the Froyo update was hanging in limbo. This enraged Galaxy S users, some of whom already decided to take legal action against one of the carriers and Samsung, and caused quite a bit of controversy.

After all, Samsung has already built a phone with Google’s latest software version, Android 2.3 Gingerbread. The Nexus S was released just over a month ago and it had Galaxy S owners drooling for an update. If the manufacturer can push out a brand new version of Android, surely it can bring its most popular series of smartphones up to date, right? It’s not that easy.

Samsung said earlier this month that it was working on the Android 2.2 Froyo update and that “[Samsung wants] Galaxy S owners to have a simple/reliable upgrade. [Samsung] is running tests due to complexity/unique functionality.”

In a recent note to PhoneScoop, the Korean manufacturer said the following:

“No. Samsung is not charging carriers for Froyo updates to Galaxy S. We hope to have more detail on status shortly. Promise!”

The manufacturer already told us via Twitter on January 3 that it was still trying to resolve technical issues with the update and its compatibility with the hardware and user interface. All it took was one anonymous user on the XDA forums with one post under his/her belt to send everyone into a fury.

Given the nature of this issue and the fact that a lawsuit has already been filed, one would expect to hear from Samsung about the Froyo update sooner than later.

Apple not scared of iPad competitors

If you think that the Motorola Xoom, BlackBerry PlayBook and the glut of tablets coming out in 2011 has Apple...