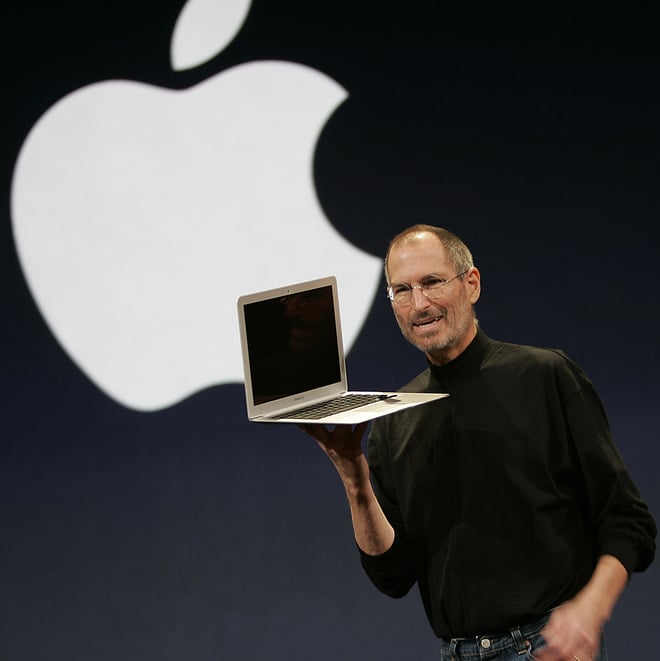 Back in 2009 when Steve Jobs took a medical leave of absence from Apple, he received a liver transplant in Tennessee. However, the ailing Apple CEO seems to have received additional treatment during that time for his cancer. According to Fortune, Jobs also received some “unusual” radiological treatment for neuroendocrine cancer.

[Fortune contributor Doron] Levin explains, “York told me about the treatment, which was not available in the U.S., in the context of our discussions about Jobs, his health and Apple’s future. Under our agreement at the time, York wanted the facts of Jobs’s treatment in Switzerland to remain out of the news. He didn’t say whether the board knew of it.”

But now that York is dead, that agreement no longer stands, Levin writes.

Many are growing concerned about Jobs’ ability to return to Apple this time around. Yesterday, he announced that he would be taking another medical leave of absence from the company, but will remain as CEO while COO Tim Cook handles the day-to-day operations at Apple.

Jobs said, “I love Apple so much and hope to be back as soon as I can. In the meantime, my family and I would deeply appreciate respect for our privacy.”

Again, and understandably, Jobs is asking everyone to respect his privacy as he gets his health issues sorted. There is no telling how severe his illness is this time, but the last time Jobs took a leave of absence, he did say that he would return a few months later. This time around, no time frame has been set and it’s why many believe he might not return.

Only time will tell, but in the meantime Steve Jobs has the best wishes from IntoMobile. Speedy recovery!

While Microsoft is hoping to derail the iPhone and iOS with Windows Phone 7, that doesn't stop it from developing...