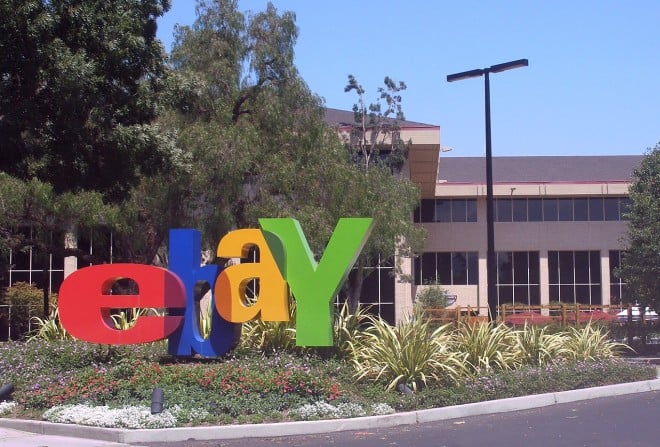 The fourth quarter for eBay was pretty decent with $2.5 billion and the company’s mobile pushes are really starting to pay off.

The company is really pushing its eBay app, as I’ve seen multiple buses in San Francisco advertising this with QR codes included. This appears to be paying off, as the company said the mobile gross merchandise for 2010 was nearly $2 billion.

The company also owns PayPal and this also continues to boom in the mobile space. The company said mobile payment volumes in 2010 increased five times compared to 2009, although it didn’t dive into specifics.

“We delivered a strong fourth quarter and a solid year, driven by our customer focus, commitment to technology-led innovation and our operating discipline, which is enabling us to reinvest in growth,” said President and CEO John Donahoe, in a prepared statement. “We are driving strong global growth at PayPal and strengthening our core eBay business. And we are innovating quickly in areas such as mobile, which is helping to position us at the forefront of trends shaping the future of shopping and payments.”

Look for the company to continue to make mobile a priority, as it recently purchased the barcode app maker RedLaser and it has integrated it into the eBay app.

I was recently at the PayPal conference and the company told me that we have a lot to look forward to in the mobile payment space. Look for future apps to have discounts, location-based discounts and more.

The mobile payment space looks like it will be insanely hot in 2011 and beyond and PayPal is well-positioned to be the tip of the spear. While there’s going to be a lot of competition, there’s nothing to stop it from integrating new technology like NFC as it becomes more prevalent.

We’ll be keeping a close eye on eBay’s mobile strategy.

The headline says it all, folks. Or does it? A recent study shows that users with the little green robot...