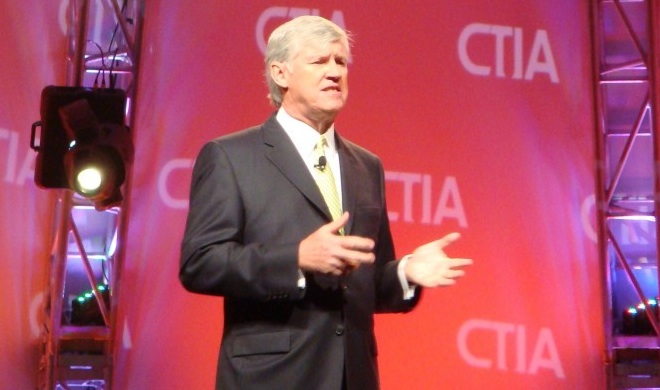 Craig McCaw, one of the founders of Clearwire, resigned from his post as Chairman of the WiMAX operator that’s 54% owned by Sprint last month. His shoes have now been filled by John Stanton, who has been on Clearwire’s board since 2008, but more importantly has a history in the wireless industry that stretches as far back as 1992. From the early 90s to just around 2005 John was the Chairman and CEO of Western Wireless, which eventually got bought up by Alltel. He was also the CEO of VoiceStream Wireless, which today is known as T-Mobile USA. Even now, John is involved with Trilogy International Partners where he is a Managing Director that oversees mobile networks in Central and South America. This boy has got serious game.

We’re curious with what John is going to do. Clearwire isn’t exactly flush with cash. Last month they raised over $1.33 billion via a debt offering, and that’s still not enough to keep the business afloat. Since John has ties to T-Mobile, Monica Paolini, an analyst with Senza Fili Consulting, says that he might try to partner with them, a move that we’d love to see since Clearwire has already clearly demonstrated that they’re capable of hitting over 90 Mbps download speeds and 30 Mbps upload speeds when using LTE technology.

Think of how awesome of a position that would put T-Mobile in, if they could provide 42 Mbps HSPA+ coverage on a national level and then in markets that Clearwire already serves give subscribers 90 Mbps LTE. They’ll be plenty more HSPA+/LTE devices on the market than the rare CDMA/WiMAX mix or even CDMA/LTE mix that Verizon Wireless will use once they launch their 4G devices later this year.

All of this is speculation of course, and we’re not going to feel the real impact of John’s appointment until late 2011 or even 2012.

Handset manufacturer Sony Ericsson, who used to be a top dog thanks to their fantastic hardware designers, but after a...