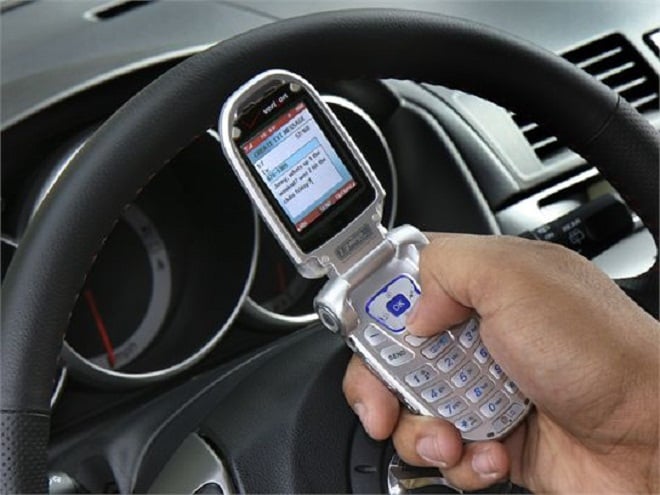 T-Mobile is teaming with Location Labs to introduce DriveSmart Plus, an Android app aimed at making it easier to stop testing while driving.

The T-Mobile DriveSmart Plus app will enable users to set their Android phones to automatically detect when they’re driving and put the phone into “Driving Mode.” This means that all incoming calls will go to voicemail and an auto-respond text can be sent to people trying to reach you telling them that you’re unavailable.

The T-Mobile DriveSmart Plus app will also let you override the blocking if you’re the passenger or if you’re in an emergency situation. You’ll also be able to block access to text messages except for apps you specify.

“We continue to invest heavily in mobile personal safety services, for which we are seeing huge demand from consumers and families,” said Tasso Roumeliotis, CEO of Location Labs, in a prepared statement. “We are thrilled to launch DriveSmart Plus on T-Mobile with our patent-pending drive-detection technology to help address the national crisis of distracted driving.”

The move comes as there is an increased focus on talking and texting while driving. While we’re all pretty certain this is a dangerous practice, there have been arguments about which is the best way to address this.

Some would argue that strict legal bans are the best way to go. Unfortunately, many of the texting while driving laws are tough to enforce and some studies say these don’t have a demonstrable impact on accidents.

Talking or texting while driving is definitely dangerous and I do think that approaches like the T-Mobile DriveSmart Plus app are the right way to go. The onus should ultimately be on the user to understand how important this issue is but I believe that carriers and manufacturers should play a strong role by raising awareness and providing tools like this.

MasterCard has followed up on their iPhone and BlackBerry apps with ATM Hunter for Android, allowing users to find the...