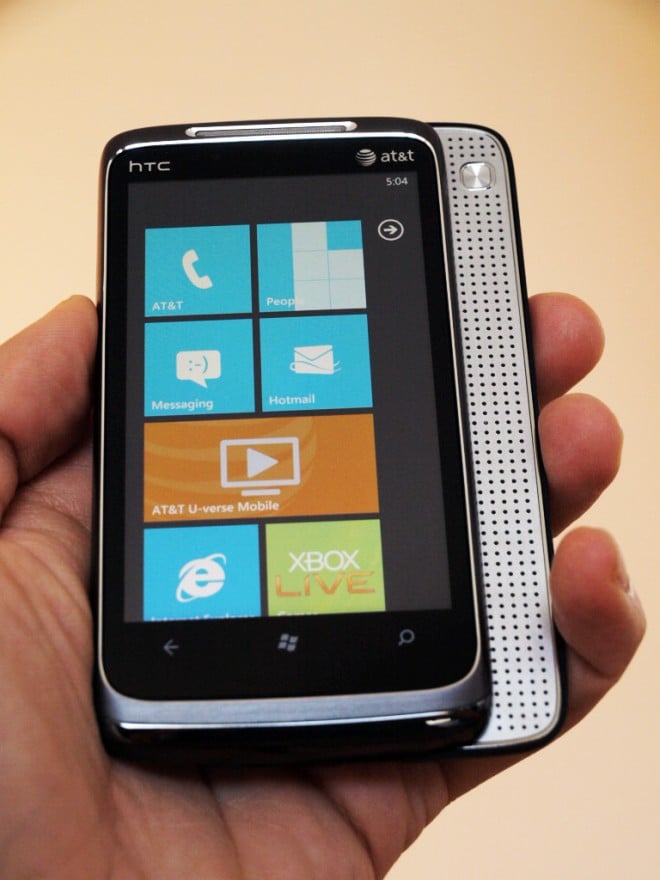 Remember that Windows Phone 7 bug that was sending out “phantom” data and could potentially cause monthly data overages? Well, Microsoft said it would investigate it and it has fingered the culprit and it’s a third-party, the company says.

According to a quote in the Seattle PI:

We have determined that a third-party solution commonly accessed from Windows Phones is configured in a manner that potentially cause larger than expected data downloads. We are in contact with the third party to assist them in making the necessary fixes, and are also pursuing potential workarounds to address the configuration issue in case those are needed. At this point in our investigation, we believe this is responsible for most of the reported incidents.

We are investigating additional potential root causes for the remainder of the reports. A small (low single-digit) percentage of Windows Phone customers have reported being affected.

We are continuing to investigate this issue and will update with additional information and guidance as it becomes available.

It would have been nice of Microsoft to tell us which third-party solution is causing the issue, as some Windows Phone 7 users are on finite data plans and this could be leading to heft charges every month.

The good news is that it only appears to be impacting a small number of Windows Phone 7 users but this should be enough to quiet the doubters who say this is a trumped-up story.

Paul Thurrott at Windows Phone Secrets has been all over this issue from the beginning, as he had a unit months before release and didn’t notice anything until the the app marketplace was opened up to all comers. Hopefully, none of the top 25 apps we’ve chosen for Microsoft’s platform is causing any issues.

Sound off in the comments if you’ve been impacted by this or if your device is working normally.