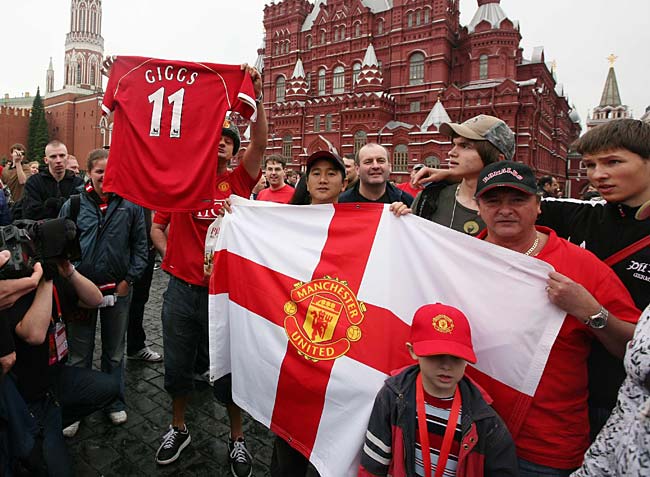 The whole Apple versus Nokia debacle is something we hate covering because at the end of the day it really doesn’t matter, but here’s what’s happened so far, or at least a summary: Nokia sues Apple in the USA, Apple sues Nokia back, Nokia sues Apple over more patents, and this time adds Germany and the Netherlands to the list of countries where their case is to be fought, and now today Apple sued Nokia back, but this time in the UK over touch screen scrolling. Got it? Good.

Here’s a primer on how patents work: In order to get anything done in the mobile industry you need to have a pocket full of patents. The moment you think you can patent something you’ve just thought of, you have to do it. Why? Because everyone builds on the work of everyone else. Nokia created a lot of the technology that makes GSM, 3G, and LTE work, so everyone who ships a phone pays them a nickel or two. Apple creates a lot of technology too, but their skills are more to do with taking what’s currently on the market and refining the living bejesus out of it until it’s damn near perfect. They pay patent royalties, just like everyone else, but are less inclined to do so since the whole market copies their work, yet Apple don’t go after said companies because they know that they don’t own too many essential patents.

Anyway, here’s the obligatory quote from the PR puppet: “Nokia is confident that all of the 37 patents it has asserted against Apple” are valid, Mark Durrant said in an e-mail to Bloomberg, later adding: “We are examining the filing and will take whatever actions are needed to protect our rights.”

The amount of money Nokia spends on lawyers, if they used it instead to hire some rock star designers and gave them the freedom to do whatever they wanted, then maybe their stock price wouldn’t be down 5% amongst concerns about their Q4 2010 financial results.

Looking to upgrade your phone and not break the bank? Dell is selling the Nokia E72 for just $190 with...