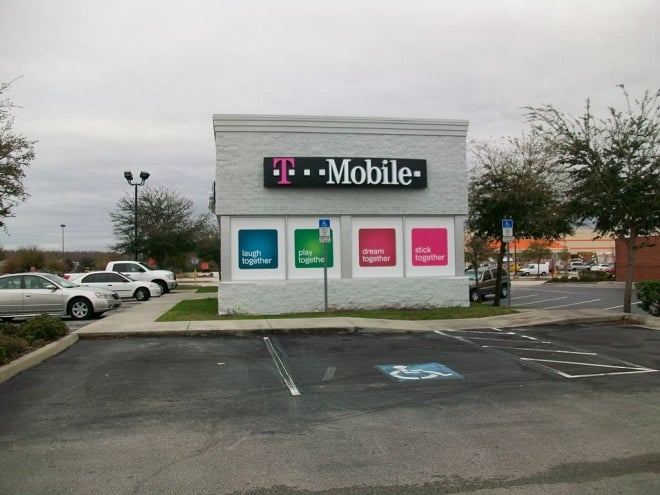 T-Mobile said it would consider selling some non-core assets in order to raise some cash for future investments. Some of those future investments could be spectrum for its eventual transition to Long-Term Evolution, which it expects to roll out in a few years.

The T-Mobile non-core assets could include things like cellular towers and the news comes directly from the lips of new CEO Philipp Humm. He also talked about how the company will be focusing on reducing the churn rate, which is the rate at which consumers leave a carrier for service on another provider.

Over at Bloomberg, T-Mobile also said that one of the reasons it may need to raise cash is to acquire spectrum for its next-generation mobile data network, which will use LTE. The fourth-largest U.S. carrier said this will happen in a “few years.”

A few years ago, T-Mobile didn’t even have a 3G network but it rolled out HSPA+ last year and it released multiple devices which can get up to 21 Mbps download speeds (theoretical). At CES 2011, the carrier also detailed its plans to upgrade this network to HSPA+42, which potentially gives users up to 42 Mbps download speeds.

As for the competition, Verizon is making a big push with its 4G LTE network and we’re about to see a slew of handsets which can take advantage of this. Sprint has been pushing its WiMax 4G network for a few years now and it continues to pump out devices.

AT&T will be rolling out 4G phones and an LTE network later in the year and devices like the Atrix 4G is looking quite impressive.

T-Mobile has fallen under a lot of heat lately as it faces, along with Samsung, a class action lawsuit for...