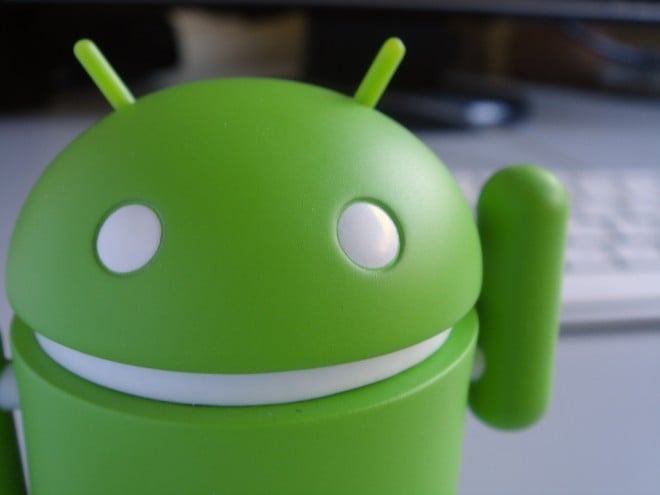 The folks over at FOSS patents have done some digging into the Google-Oracle lawsuit over Android and things aren’t looking good for the search giant. The report claims that there are elements in Android which are directly copied from Java code, which is a clear case of patent infringement.

The report looked at Oracle’s complaint against Google, where it said Android is infringing on copyrights. The issues may even run deeper than that.

I have since found six more files in an adjacent directory that show the same pattern of direct copying. All of them were apparently derived with the help of a decompiler tool. Those files form part of Froyo (Android version 2.2) as well as Gingerbread (version 2.3), unlike the file presented by Oracle.

Google has already responded by calling the Oracle claims “baseless.” Interestingly enough, the search giant’s response wasn’t that it definitely wasn’t infringing but that even if it were, the copyrights in question aren’t valid and should be dismissed anyways.

That may be a just point but that won’t help the little, green robot in the short term. Motorola and HTC have already been sued over Android-related matters, so this may be a factor in how handset makers decide what platforms it should support.

In fact, Microsoft has been pitching the legal protection of using Windows Phone 7 as a big selling point for its mobile platform. Microsoft still charges for its mobile software but it believes the costs are less than having to defend yourself in court.

While this isn’t the greatest thing for Google or Android, don’t expect this to slow the growth of the little, green platform any time soon. Some of the best handsets and tablets of 2011 are going to use Google’s mobile operating system, no matter the legal issues.

LG is breaking out a new edition of its Optimus series, the Me P350. The phone is available for all...