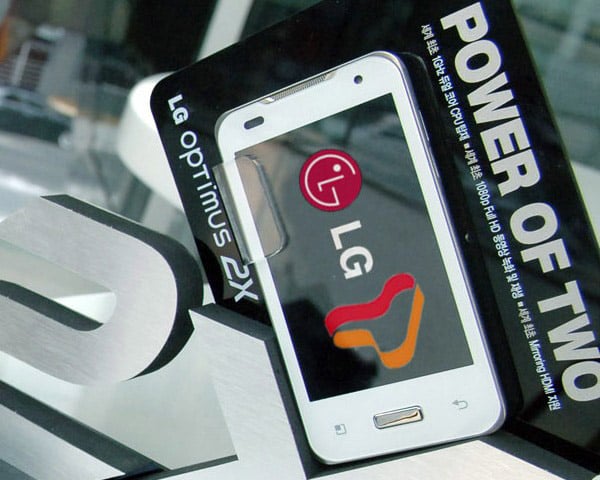 While Americans and Europeans still wait to grab themselves a dual-core processor equipped smartphone, South Koreans can already start enjoying all the benefits of such a device. LG has started selling the Optimus 2X in its own backyard through partnership with SK Telecom. Interested users can grab a device starting from 60,000 Won ($53) with a way-too-long 55-month contract or 270,000 Won ($240) with a 24-month contract.

Moreover, LG also announced that the white Optimus 2X (pictured above) will be launched in February. We can only hope they’ll be exporting these outside of the Korean peninsula, as well.

As a reminder, the Optimus 2X is announced as the world’s first smartphone with dual-core processor (NVidia Tegra 2) that also comes with other high-end goodies like an 8-megapixel camera that can take 1080p HD video, 4-inch WVGA touchscreen, WiFi, HSPA, an array of sensors and so on.

LG Optimus One is one of the most popular Android smartphones out there. We've seen quite a few carriers getting...