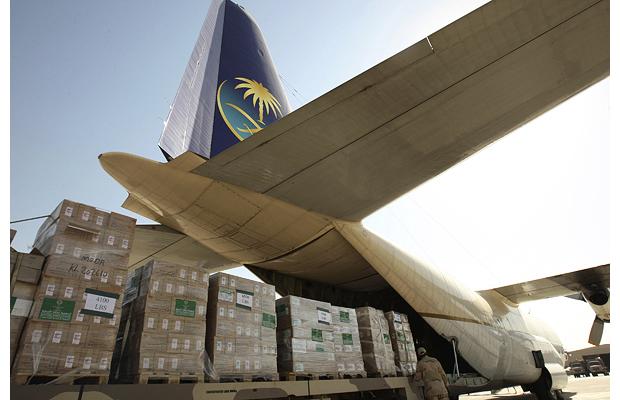 RBC Capital Markets did a survey of some 1000-odd consumers at CES, where 6% said they were likely to buy a BlackBerry PlayBook tablet. Although that might not sound like much, RBC’s Mike Abramsky said the data backed up his estimate that RIM would sell six million PlayBooks in fiscal 2011, or four million in calendar 2011. For the first quarter, we’re expecting about a million PlayBooks to be shipping.

So, how does that compare to the competition? Let’s just say that in the last quarter alone, Apple sold 7.3 million iPads. Even though the PlayBook boasts some impressive specs, like a dual-core 1 GHz processor, 1 GB of RAM, 7-inch 1024 x 600 display, and a smooth-as-butter operating system based on QNX, RIM is still basically starting from scratch.

There are some neat synergies with BlackBerry smartphones, and there’s still some brand power to be leveraged, but the app environment is brand new, and the 7-inch tablet form factor is still in its infancy. That being said, it’s no surprise that the established iPad will have something of a head start; the real question will be “how quickly can RIM catch up?” A lot will hinge on apps, and in the meantime will the 4,000 available for the PlayBook at launch be enough to sate consumers?

BlackBerry PlayBook to Have 4,000 Apps at March Launch

RIM VP Jeff McDowell recently estimated that their upcoming BlackBerry PlayBook tablet would have 4,000 apps available for it in...