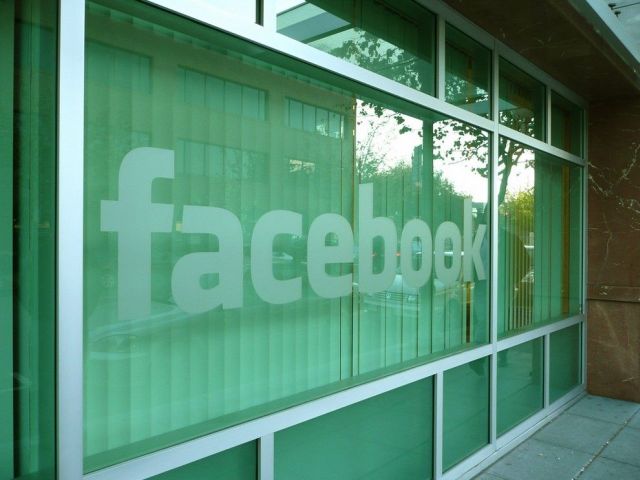 Facebook reiterated Tuesday that mobile is its future and that it will be using HTML5 to try and bridge the gap between its various apps.

Speaking at a conference in San Francisco, Facebook CTO Bret Taylor said the company will be focusing on unifying the look and feel of many of its apps and mobile websites. He said that HTML5 will pay a critical role in achieving this goal.

This will be good for Facebook app users on Android in particular, as one can hope this means users will get new features quickly. The iPhone app generally gets all the new features first while the Android app get these a few months later.

Taylor also said that 2011 should be a huge year for the convergence of mobile and social for a variety of reasons. Phones know so much about the user (like where they are) and are such intimate pieces of technology that it makes sense for social networks to flourish on these things. The company already has about a third of its 600 million users accessing the social network from a mobile phone, which gives it more than 200 million active mobile users.

Perhaps 2011 will be the year we finally see the much-rumored Facebook phone. The company denied that it is building its own smartphone but rumors suggest that it is working with INQ Mobile to develop a highly social phone that could be built from the ground up with social in mind.

Of course, I think the world’s largest social network would be better off focusing on its apps and mobile websites first. I know that I’ve been dying to get the new Facebook Messaging on my Android devices and I can’t be the only one.

What do you think should be the priorities of the world’s largest social network in the mobile space?

First off, let's give Notion Ink a big welcome to the world of Android. With Adam tablets actually shipping now...