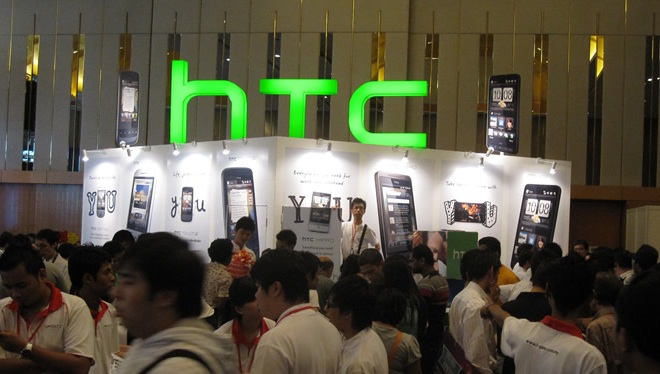 When Samsung came out with their Galaxy Tab, many criticized it for running the smartphone version of Android. It even packed the same processor as the Galaxy S, so for all intents and purposes it was nothing more than a blown up version of their flagship device. Now that CES is over and Google has announced Android 3.0 Honeycomb, the first version of Android to be optimized for tablets, and Motorola has announced the Xoom, the first Android 3.0 device to hit the market and pack a dual core NVIDIA Tegra 2 chip inside, what would your reaction be if HTC announced their own “Galaxy Tab” like device? Enter the Flyer, which according to Norwegian site Amobil, who somehow managed to obtain the Flyer’s specification sheet, says it comes with Android 2.3, the same Qualcomm Snapdragon MSM8255 that HTC used in the Desire HD, and a 7 inch screen with a resolution of 1024 x 600 pixels.

Should HTC just cancel this device and not even bother showing it off next month at Mobile World Congress? Other features of the Flyer include a 5 megapixel rear facing camera, 1.3 megapixel front facing camera, HDMI port, and get this, it’ll need a stylus in order to be used. The Motorola Xoom is going to hit the market in a month or two, and it’s an Android tablet in the purest sense of the term. It doesn’t even feature any software tweaks, it’s straight Android 3.0.

What happened HTC? You went from being the premier Google partner, launching the first Android device to hit store shelves, the G1, then going on to launch the Nexus One, which at the time was the fastest device on the planet, to this, the Flyer, a stylus based tablet that’s running old software on hardware that doesn’t compete with what the 2011 market expects in terms of performance.