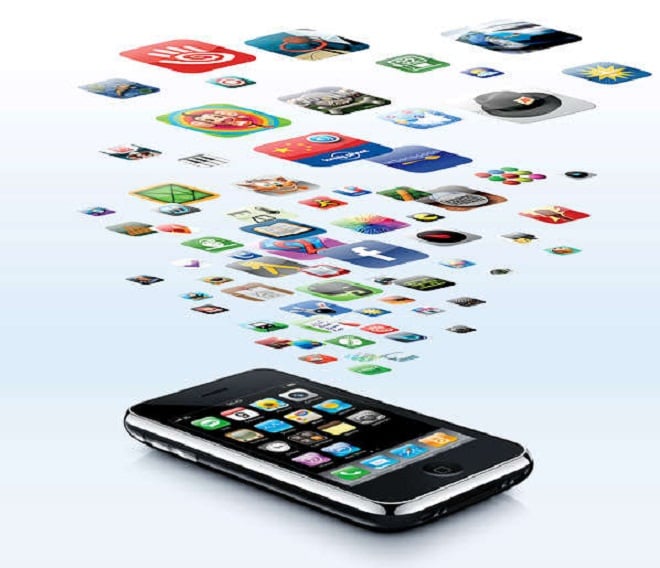 Buoyed by the success of the Apple App Store, Gartner predicts that the worldwide app store revenue forecast for 2011 will surpass $15 billion.

That’s a major increase from 2010, where revenues were expected to total about $5.2 billion.

“Many are wondering if the app frenzy we have been witnessing is just a fashion, and, like many others, it shall pass. We do not think so,” said Stephanie Baghdassarian, research director at Gartner, in a prepared statement. “We strongly believe there is a sizable opportunity for application stores in the future. However, applications will have to grow up and deliver a superior experience to the one that a Web-based app will be able to deliver. Native apps will survive the Web enhancements only when they will provide a more-personal and richer experience to the ‘vanilla’ experience that a Web-based app will deliver.”

The Apple App Store will account for the bulk of this revenue, as iOS users have shown that they are very hungry for apps. The App Store has just surpassed 10 billion downloads and that number could be accelerated with the release of the Verizon iPhone and the revamped iPad.

Look for Android to also increase its app revenues, as we’re bound to see multiple cool new handsets and tablets with this platform. Google is also “not happy” with the sales of apps in the Android Market, so look for the search giant to make it easier to buy and sell apps.

Don’t count out Windows Phone 7, BlackBerry/QNX and the upcoming webOS smartphones and tablets, as each of these will have a decent base of users and apps are going to be a major focus.

With that type of revenue floating around, this means that app developers can actually focus on building a sustainable business, as opposed to just looking for the overnight successes.

AAA launched an Android version of its AAA Roadside app, allowing its members to request roadside assistance without placing a...