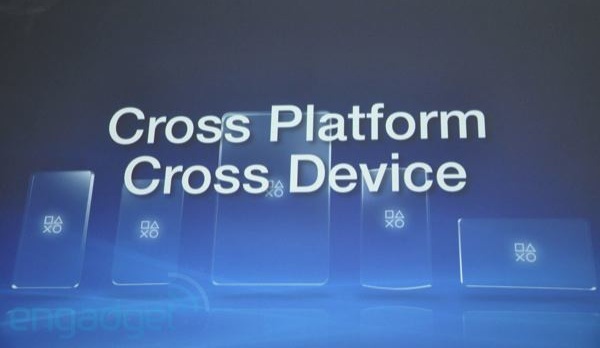 Sony is holding a press event in Tokyo right now, and while we don’t have anyone from IntoMobile on the scene to break some awesome news, there are enough journalists reporting live from the event that we’ve got a pretty good grasp on what’s being announced. One of the major things Sony talked about was the “Playstation Suite“. Instead of making a Playstation Phone, which we’re still hoping will be announced at Mobile World Congress next month, Sony is going to create a software platform that will be able to run on multiple devices so that developers can write one game and have it run on a wide range of hardware. Android will be one of the first platforms supported, and there’s a strong possibility we’ll see the Playstation Suite on other smartphone operating systems.

If this is executed well, then it’ll be brilliant, but as soon as we read the news there were alarms ringing in our minds. This is essentially the exact same strategy Nokia tried to pull off with N-Gage. The first N-Gage started off as a hardware platform, just like the PSP, and then the N-Gage software platform was created so that all Symbian devices could become N-Gage devices, just like Playstation Suite. Nokia poured a ton of money into N-Gage, doing everything from creating online arenas, a dedicated blog and online community, and more. When I worked at Nokia I even had a small role promoting N-Gage via various social media channels. Sadly, they pulled the plug on the project because it wasn’t getting anywhere and compatibility between various Nokia devices simply wasn’t there.

Now Sony isn’t Nokia, they’ve got talented software developers and an epic amount of experience in gaming thanks to Playstation, but at the same time Sony’s business model, just like Nokia’s, is all about shipping hardware. More HDTVs, laptops, you get the picture. Will Sony make this work? Too soon to call, but I’m giving it two thumbs down.

Skyfire for Android launched its alpha version in April 2010 with demand so overwhelming that the company was forced to...