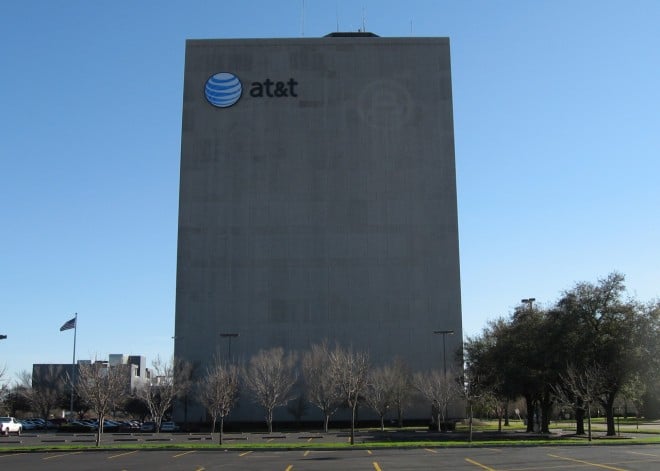 Verizon became the nation’s largest carrier when it rocketed past AT&T two years ago after its Alltel acquisition. Since then, it had been enjoying a relatively comfortable lead against AT&T even though the latter was picking up hoards of subscribers thanks to the iPhone. However, AT&T has taken its place as number one in terms of subscribers again by adding 2.8 million new customers in the fourth quarter. How long will this lead last?

AT&T has 95.5 million subscribers now, which is a very small lead over Verizon’s 94.1 million. AT&T also activated 4.1 million iPhones during the fourth quarter, so that leaves us asking – how quickly will Verizon surpass AT&T once it picks up the iPhone 4 in just two weeks? The Apple smartphone is undoubtedly carrying AT&T right now, but many frustrated users are looking to jump ship – some already have in anticipation – for the Verizon iPhone.

Before we get ahead of ourselves, AT&T did have an impressive quarter over the holidays. Here are a few key details of its growth:

For more details on AT&T’s growth and earnings, see the following page.