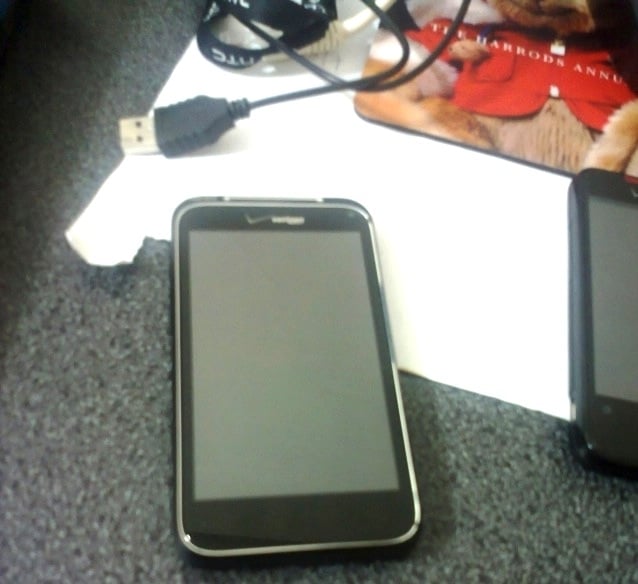 The upcoming Mobile World Congress trade show will bring a bunch of new handsets and some of the pieces are starting to fall into place. Today, we’re getting a look at an unnamed HTC Android phone with Verizon branding that should be revealed in just a few, short weeks.

Not much is know about this HTC Android phone but it appears to have a full touch interface with no physical buttons in the front. It’s tough to gage how large the screen is but I’d imagine it would be over 4 inches – this may be the much-rumored EVO 4G-type phone for Verizon we’ve been expecting. It doesn’t look like there will be a front-facing camera on this thing, which could be a big negative for users who want to do video calling.

In the picture below, you can see that it will rock HTC Sense, probably the revamped version. It also has a similar back styling to the Droid Incredible, including a dual-LED flash.

The HTC Android phone could fall into the “Droid” lineup but you have to wonder how much juice this lineup will have once the Verizon iPhone lands in early February. Without trying to sound like an Apple fanboy, there have been lots of people waiting for this announcement and it will be interesting to watch how many units this sells in the first few weeks.

Just as importantly, it will be fun to watch how much support Verizon gives Apple’s smartphone and how much it gives the Droid lineup. Remember, the original Droid owes a lot of its success to the $100 million ad campaign that Verizon shelled out to keep users away from the AT&T iPhone.

Regardless, the Mobile World Congress 2011 show will be a good chance for all of us to see what to see what we can expect for the rest of the year. Keep it locked here for our up-to-the-minute coverage.

[Update] Looks like a few more details have leaked. It is apparently being code-named Vivo, runs Android 2.2 and will have a 4-inch 480 X 800 Super LCD screen. We’ll update more as we get it, folks. 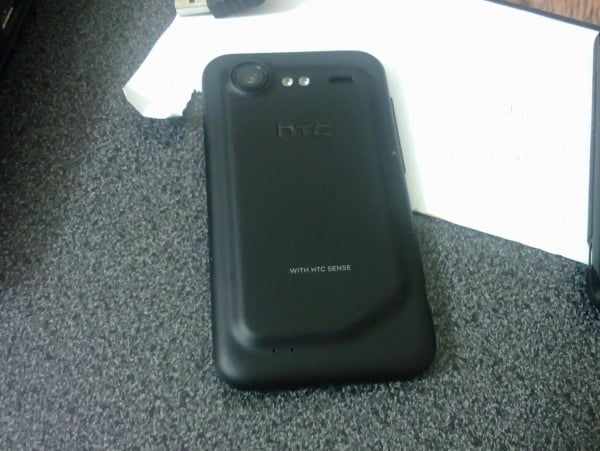 AT&T surpasses Verizon as largest carrier in the U.S. – for now

Verizon became the nation's largest carrier when it rocketed past AT&T two years ago after its Alltel acquisition. Since then,...