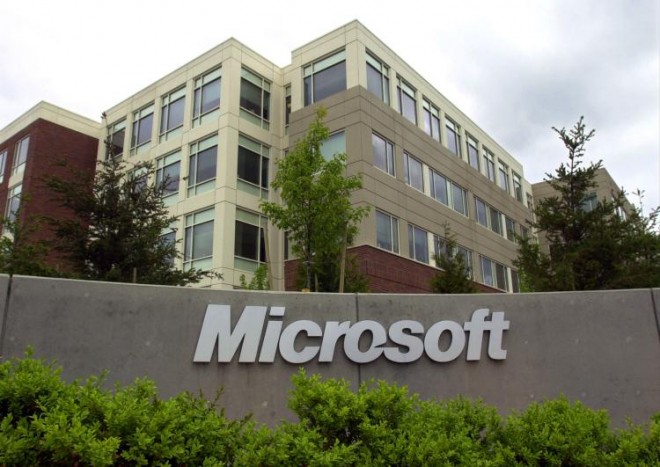 Microsoft had a great second quarter with $19.95 billion in revenue and $6.63 billion in profit but the company hasn’t exactly been crowing about the success of Windows Phone 7 and that may not be a great sign for the just-launched smartphone platform.

The company has already said that it has sold 2 million Windows Phone 7 licenses to manufacturers and these have already been sold to carriers. Whether those devices are in the hands of users isn’t that big of an issue but the fact that the Apple iPhone generally outsells that in an opening weekend is.

The division which Windows Phone 7 is under in Microsoft saw 55% growth in revenues for the quarter but that is mainly due to the massive success of the Kinect, which sold 8 million units in 60 days. So, is Microsoft doomed in the mobile game?

I’d say no. The company does have a good foundation with Windows Phone 7, as we were very enthusiastic about it in our review. It’s a smart take on modern mobile computing and most of the hardware it runs on is good enough for the majority of users.

Additionally, Microsoft knows that this isn’t a sprint, so it has laid a solid foundation which it can build upon. The revenues in the other departments also mean it can eat some costs with Windows Phone 7 until it can reach critical mass.

The problem with that approach is that competitors aren’t going to stand still. Yes, Windows Phone 7 is a good 1.0 smartphone platform but the iPhone is on version 4.0, BlackBerry is on 6.0, Android is on 3.0 and all of these platform continue to evolve at a rapid pace. It’s not impossible for Microsoft to catch up but it’s going to be very difficult.

What do you think of Microsoft’s chances in the smartphone game? Will it be a major player or just an also ran?

For most of 2010, it seemed that AT&T spent a good chunk of its time assuring customers and investors that...