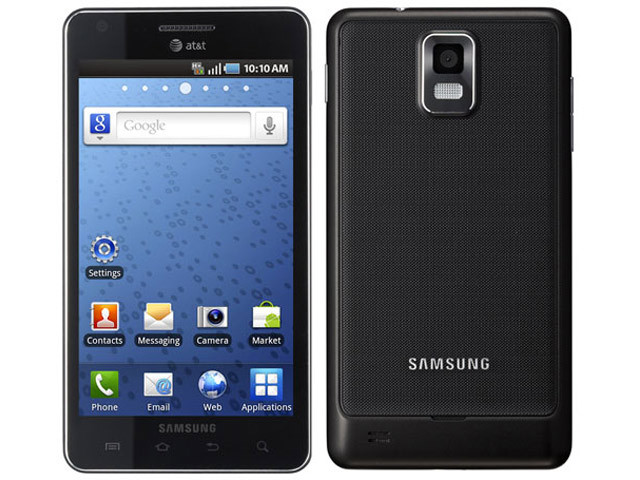 In the press release announcing the results, one little tidbit caught out eye: “Samsung announced it will introduce the successor to its Galaxy S smartphone during the first half of 2011, featuring a dual-core processor and Super AMOLED Plus display to further enrich user experience.” Mobile World Congress can’t come soon enough. They also announced that their goal for 2011 is to ship more than 60 million smartphones or roughly double the amount they sold in 2010.

Just to make a comparison here, Nokia shipped over 100 million smartphones in 2010. They also shipped over 120 million mobile phones in Q4 2010. Samsung is quickly starting to catch up to Nokia, and that’s rather scary when you think about how relatively unpopular their brand has been during the past few years. Yes, they make high end devices in terms of spec sheets, but their choice of materials, and let’s not forget their build quality, leaves a lot to be desired. We’re also pretty sure Samsung started the whole “let’s see how glossy we can make this black plastic” trend that plagues the entire mobile industry. Now they’re putting chrome accents around their devices, seemingly one upping themselves in the horrible aesthetics department.

Beauty is in the eye of the beholder they say. I don’t buy it.

[Photo above is of the Samsung Infuse]