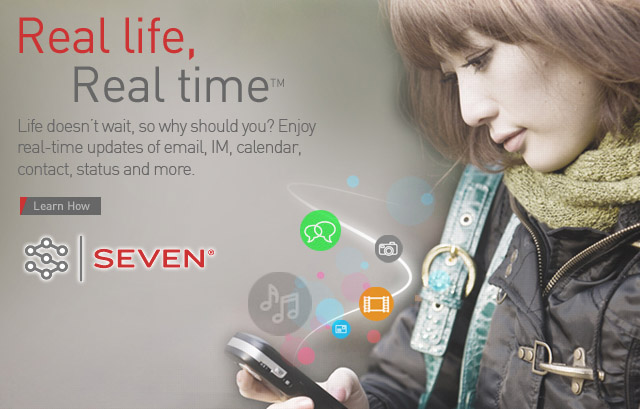 SEVEN Networks launched a new product with a great potential. Called SEVEN Open Channel, it promises to cut the data consumption of smartphones and other mobile devices by up to 70%, while at the same time saving battery life by up to 25%.

The solution works by monitoring all requests for data made by mobile apps and only connecting to the network if new updates are available. Applications like Facebook, email, Twitter, IM, weather and others randomly send hundreds of these requests daily consuming significant network bandwidth and signaling resources. At the same time, users get to pay larger phone bills on using additional data, and their phone’s battery is dying faster.

The great thing is that Open Channel is transparent to connected applications, requiring no changes or special integration by mobile developers. Likewise, it doesn’t require changes to the network and can work in conjunction with new standards for fast network dormancy, smart signaling and other network optimizations.

The first version of the software is compatible with Android handsets and is now in tier-1 carrier trials in the U.S. and Europe. We’re looking forward to see it in action…

There's a new messaging app/service available for the iOS and Android users called HighNote. As you can imagine, we're talking...