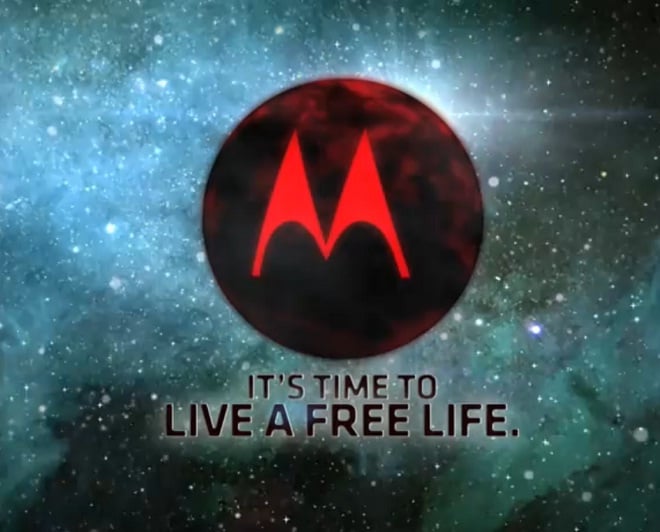 The Motorola Xoom tablet will be getting a huge marketing push and we’re just starting to see the first teaser ads which take a bunch of shots at Apple and the iPad.

This Motorola Xoom teaser ad is actually one of the best non-Apple ads I’ve seen in a while. It’s aspirational in ways that other device ads generally don’t dare touch upon and it plays off the whole “cult of Apple” theme that some may find really annoying. There’s not even a glimpse of the product in this ad but it’s still incredibly exciting.

We should be seeing a larger Motorola Xoom tablet ad during the Super Bowl and we’ll be sure to let you know our thoughts on that one too.

Another thing I like about this ad is that it’s clearly going against the iPad but not necessarily just the current model. We know that a sequel to the iPad should be detailed in the next few weeks or so but many of the criticisms in the Motorola Xoom tablet ad will probably remain applicable.

Still, you have to wonder if these tablet competitors have been chasing where Apple is, not where it will be with the next iPad. While the rumors of the iPad 2 getting its screen resolution doubled have been debunked, it will be interesting to see what Apple can do to stay ahead of the pack.

Anyways, check out the Xoom teaser ad below.