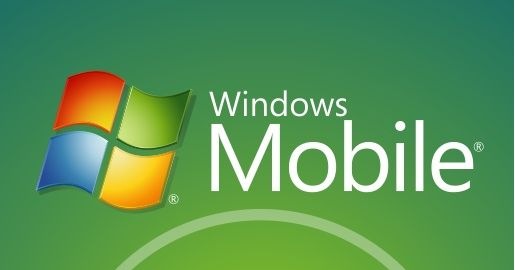 Market research company NPD Group released its Q4 2010 analysis of the U.S. smartphone market and the results are poor for Windows Phone 7. According to the NPD Group, Windows Mobile outsold Windows phone 7 in the final quarter of 2010 nearly two to one, with Windows Mobile grabbing a 4% market share and Windows Phone a mere 2%. These numbers pale in comparison to the 53% market share of Android and the 19% market share held by both RIM’s BlackBerry OS and Apple’s iOS. To make matters even worse, this 2% held by Windows Phone 7 is on par with webOS which had limited carrier availability.

NPD also points out that Windows Phone 7 also entered the market with lower share than either Android or webOS at their debuts. Of course, Android and webOS entered the market when competition was lower. Android debuted in late 2008 when the iPhone was the only major competitor in the growing market of touch-friendly mobile operating systems. webOS debuted in mid-2009 and was only competing against the iPhone and the then up-and-coming Android mobile OS. At that point in time, Apple was the market leader a#2 nd the #2 position was up for grabs.

Fast forward to late 2010 when Microsoft debuted Windows Phone 7 and the mobile OS market is completely different. Google’s Android is well-entrenched in the top spot, while Apple and RIM are vying for the second and third spot. It is much more difficult for Windows Phone to break in to the upper echelon of manufacturers right out of the gate. Microsoft has confirmed that it has sold two million licenses to handset manufacturers which suggets there are two million Windows Phone 7 devices on retail shelves or coming down the pipeline.

The full press release from NPD is available on the second page.