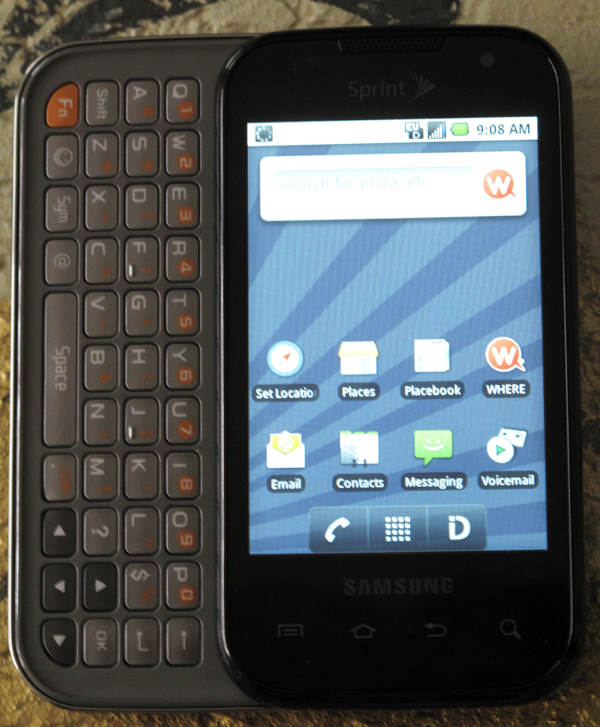 If you’re sporting a Sprint Samsung Transform and think it’s just a tad bit too slow, then you’re in luck because the wonderful Android tinkering community has brought a stable port of Android 2.2 Froyo to the Sprint ID device.

Over at SDK developers, we get a few glimpses of Android 2.2 Froyo running on the Samsung Transform and it provides a noticeable bump in overall performance, judging by the benchmarking screen shot that’s being shown off. The developer will be looking for testing soon, so we should have a full version available in the not-too-distant future

Android 2.2 Froyo offers a wealth of cool new features including a revamped camera and gallery interface, hotspot features, improved JavaScript performance and a bump in performance for the whole system. That may be especially needed with the Samsung Transform, which only has an 800 MHz processor.

It will likely take a little bit of rooting and installing a custom ROM once the Android 2.2 Froyo port is available but you have to wonder how high a priority the Samsung Transform. Remember, Samsung has been dragging its feet bringing Froyo to its Galaxy S lineup in the United States, so you have to wonder how much it will care about a device that doesn’t have as high of a profile.

The software updates may remain a prickly issue for Samsung, as many of its Android devices in the United States are two full versions behind the latest and great version of Google’s mobile platform. With the Galaxy S2 set to be introduced in just a few weeks, you have to wonder what version of Android this will launch with and how long will it take for that to be updated to the next version.

Any Samsung Transform users out there? Would you be willing to give this a try? If you do, let us know what you think in the comments.

When you bought that fancy Motorola Droid back in November 2009, how did you feel? It was pretty cutting-edge, right?...