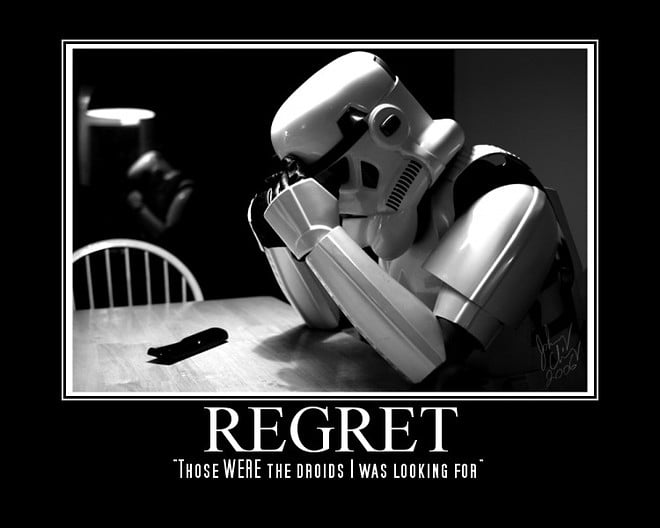 It’s been nothing but bad news for the Samsung Galaxy Tab the past two days. First, it was discovered in an earnings call that Samsung didn’t actually sell two million units to consumers as reported just a few days ago. The misreporting caused even more drama when it turned out that a Samsung executive was misquoted in saying that sales were “quite small,” when it turns out she said “quite smooth.” However, it doesn’t change the fact that numbers and figures weren’t as high as expected, and now we’re learning that the Android tablet is being returned in high numbers.

ITG Investment Research tracked point-of-sale data from nearly 6,000 wireless stores in the U.S. from the Galaxy Tab’s November debut through Jan. 15 and found the device to have an unusually high return rate. According to its estimates, cumulative return rates for the Galaxy Tab through December of 2010 were about 13 percent. Worse, that percentage is growing as holiday purchases are returned. ITG figures cumulative Galaxy Tab return rates through January 15 were 16 percent.

Perhaps the hype was a bit high and consumers thought they were really getting a viable alternative to the Apple iPad. Or perhaps many were Android owners who believed that the extra three inches of screen real estate would make enough of a difference in usage. Or perhaps it’s because Android 2.2 Froyo isn’t optimized for the bigger screen, as admitted by Google, and the experience has been less desirable.

Many speculated that the Galaxy Tab was rushed to market or that it wasn’t the ideal tablet for Android at the time. I even poked fun at it several times in the past before its launch, so when initial reports of millions of sales hit, I was quite surprised (and not so surprised that they turned out to be inaccurate).

With presumably better Android devices on the horizon, like the Motorola Xoom, sporting a version of Android that is admittedly designed with tablet mind in use, I’d probably write off the Galaxy Tab now and hope that the Galaxy Tab 2 will deliver. In the meantime, we’ll keep a close eye on the Android 3.0 Honeycomb tablets with NVIDIA Tegra 2 dual-core processors and see where this trend heads.