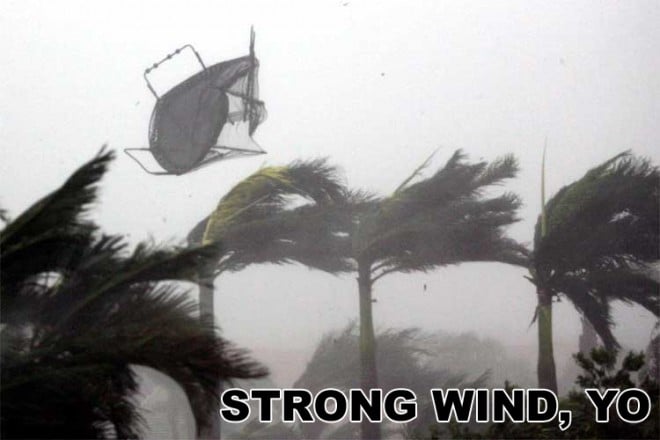 Canadian service provider Wind Mobile announced that they’re on their way to 4G after finishing their first LTE trial, and to put some icing on the cake, they’ll be busting out HD Voice like they’ve got in the UK. Wind Mobile’s LTE trials averaged speeds of 50-60 Mbps, which isn’t bad at all, while HD Voice should dramatically cut down on background noise and improve clarity.

The only downside to both of these technologies is that they’ll need supporting handsets to really make use of everything. So far, only the Alcatel Tribe supports HD Voice, but no doubt more will land in the future. Though the big boys like Bell, Telus and Rogers have all bragged about their LTE trials, we haven’t heard anything about HD Voice; maybe they’ll start looking into it if Wind Mobile has it.

The interesting thing about the release is that Wind Mobile is the first one to start tossing around the term “4G”. What exactly constitutes “4G” has been a matter of debate, but I’m glad that up here in Canada carriers held out until at least early-stage LTE (which even under the old ITU rules didn’t technically count) before busting out the 4G marketing.

Infrastructure partner Ericsson has announced that with the help of Singapore service provider, SingTel, they've hit data speeds of 168...