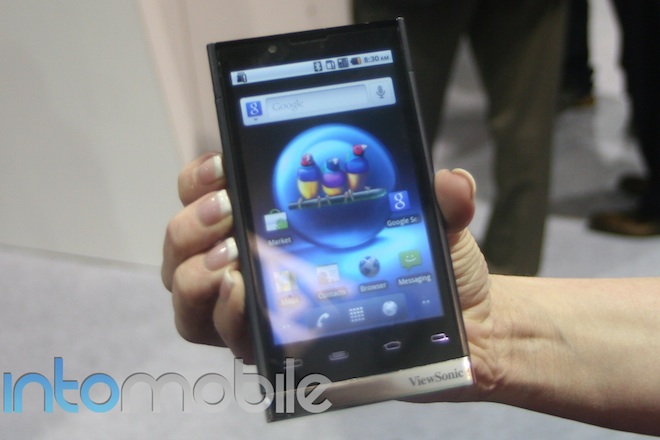 When the first dual core Android devices were announced we started asking ourselves if Google’s operating system even supported such advanced hardware? Sure, Android 3.0 does dual core right out the box, but that’s for tablets and from what we understand 3.0 is separate branch of Android all together. Looks like our gut instincts were correct according to Pocket Lint, who spoke with Viewsonic about their Android smartphone announced last month at CES. They’ve decided to postpone the launch until April so that they can be one of the first to have version 2.4 preinstalled. Viewsonic also says that version 2.4 will continue to be called Gingerbread and that the main feature differentiating it from 2.3, which so far only runs on the Nexus S and the hopefully soon shipping Sony Ericsson Xperia Arc, is that it can handle applications that were written with dual core support in mind for Android 3.0.

This begs the question, is Google going to maintain two different versions of their mobile operating system, one optimized for smartphones and the other for tablets, going forward? If so how are they going to address fragmentation issues or will there not even be any issues since they’ll be two Android markets, one for tablet applications and another for handsets? We expect Google to announce their strategy for mobile devices at their recently announced Google I/O 2011 conference, scheduled to take place in May. Developers are going to have a lot of questions, especially when it recently revealed that Android applications, the ones built today for mobile phones, will run without any need for modification on tablet sized devices.

Apple too has struggled with this. Remember how iOS 4.2 came out for the iPhone first and then took months to hit the iPad? What’s going to happen when iPad 2, iOS 5, and the next generation iPhone hit the market later this year?