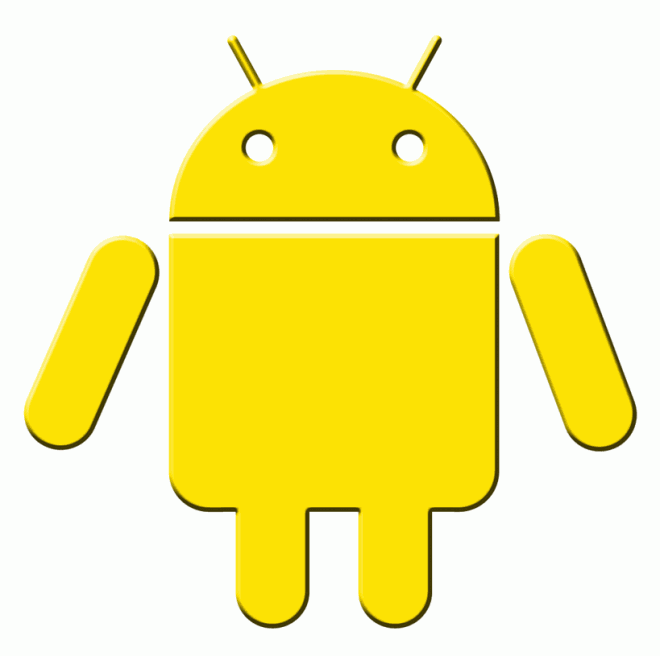 Sprint continues to chug along as the nation’s third-largest carrier but the company plans to make a strong push with Android and its 4G WiMax network to help it cut away at the lead of AT&T and Verizon, as well as keep off fast-charging T-Mobile.

According to a report in the Wall Street Journal, Sprint will have more than 20 devices this year that can utilize its 4G WiMax network. This will includes smartphones, tablets, mobile hotspot devices like the MiFi and Overdrive and laptop cards.

Additionally, the company said that roughly 70% of its upcoming smartphone lineup will be powered by Android. That’s not much of a surprise, as Sprint was the second U.S. carrier to release an Android phone and the this platform powered the first 4G WiMax phone, the EVO.

Going all in with 4G WiMax and Android seems to make a lot of sense for Sprint but the problem is that every other carrier is doing something similar. AT&T, T-Mobile and Verizon are pushing out their own next-generation mobile data networks, so Sprint’s coverage lead may soon be eclipsed.

The company is betting that the experience with 4G WiMax will make handset makers and equipment makers more comfortable producing products with better styling at a lower cost. For example, device like the LG Revolution for the Verizon LTE network is kind of chubby due to the LTE modules only being available in larger sizes for the current product cycle.

On the Android front, it appears that all the lust-worthy devices like the Motorola Atrix and the LG Optimus 2X will be landing on other carriers. Along with a solid Android lineup, AT&T and Verizon will also have the benefit of being able to offer the Apple iPhone to customers.

It is still quite early in the year though, so you never know what Sprint can pull out of its sleeves. I didn’t expect the BlackBerry PlayBook announcement and, at the very least, the Kyocera Echo is a stab at an innovative new form factor.