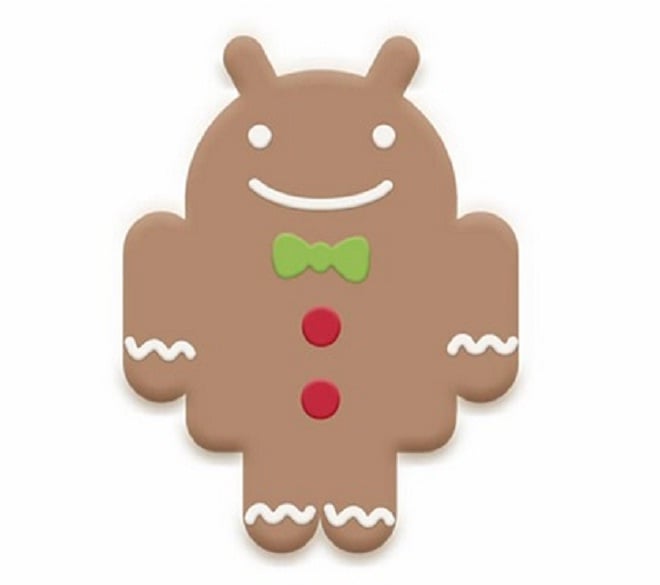 While Android 2.3 Gingerbread had NFC as one of its main features, it only had the read functionality but Google has just pushed out a “small feature release” that boosts the NFC capabilities.

According to the search giant’s developer blog, Android 2.3.3 now includes:

– A comprehensive NFC reader/writer API that lets apps read and write to almost any standard NFC tag in use today.

– Advanced Intent dispatching that gives apps more control over how/when they are launched when an NFC tag comes into range.

– Some limited support for peer-to-peer connection with other NFC devices.

The company said that it expects all Gingerbread phones that hit the market to run Android 2.3.3. Right now, we only know that the Xperia Arc will land with Android Gingerbread but let’s hope a plethora of devices hit the market with the latest version of the little, green roboto.

Android 2.3.3. Gingerbread is currently available for developers and you’ll be able to check it out through the SDK manager. It also includes a new API level for developers to create richer apps.

So, when will Android 2.3.3 Gingerbread hit the Nexus S and other devices? I would think that the Samsung Google-blessed phone will get it in a matter of weeks but I wouldn’t hold my breath for other phones.

I know many Nexus One owners are still waiting for 2.3 to hit their Google experience device too and you have to wonder why this is taking so long. If you’re using an Epic 4G, you’re still waiting for Froyo – Cliq XT owners won’t feel sorry for you, as they may be forever stuck on 1.5.

So, this should lead to some cool NFC apps in the future but what’s the point if it’s only accessible to Nexus S users? The Xperia Arc won’t even have an NFC chip in it, so we still have to wait for a mass-market device that can take advantage of the features in Android 2.3.3.