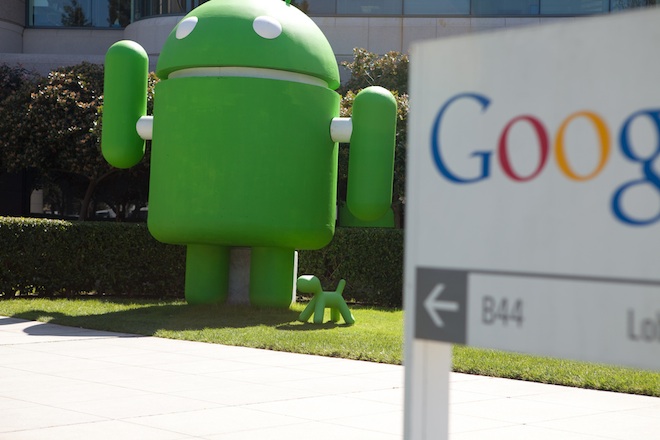 When Google first announced Android many questioned the business model. Whereas Nokia, Samsung, LG, and just about everyone else make money by shipping actual devices, and Microsoft makes money by selling licenses for Windows Phone, Google comes out and says that they’re not going to charge anything for their operating system and that they’re expecting (and hoping) handset vendors build devices running their OS.

Just a few years later and here we are, with Android having surpassed Symbian sales in Q4 2010 and on track to become the largest installed smartphone platform in no time thanks to consumers adopting smartphones in droves. But the question comes up again and again, is Google making any money off this? Piper Jaffray analyst Gene Munster says yes according to eWeek. He predicts that by 2012 each and every Android user is going to net the search engine company $9.85 per year thanks to mobile ads, which should amount to roughly $1.3 billion per year if his math proves to be right.

We already know that Google is activating over 300,000 Android handsets per day, and that number is likely to be bumped up to 500,000 per day by the time May rolls around and the annual Google I/O event takes place. Android users are pretty much locked into using Google’s services, but that isn’t really a bad thing since Google Maps is the best mapping solution on mobile, bar none, and let’s not forget how powerful GMail is, despite it not being the most popular email service. Included with every Android device is a highly competent browser as well, and most ads on the internet filter through Google in one way or another, so you can see why Apple tried to launch their own ad platform with iAds, and why Nokia purchased Enpocket back in 2007, and why Opera purchased AdMarvel in 2010. There’s money to be found in those annoying blinking advertisements.

Remember the HTC Shift, that 7-inch tablet computer with full QWERTY keyboard? It had 2 big problems - price and...