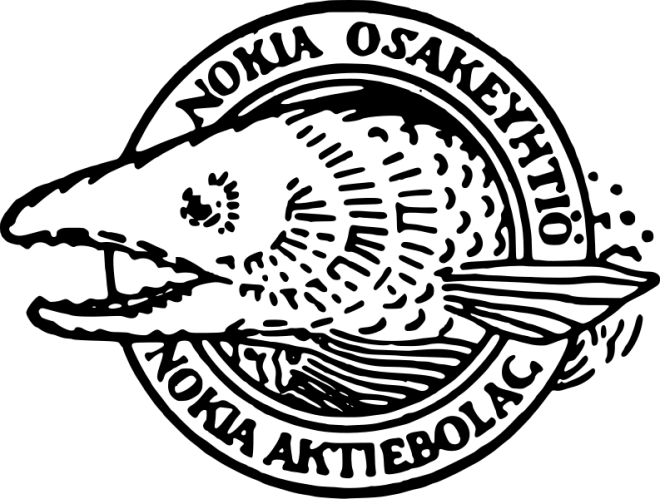 Nokia will be making a big announcement this Friday during its capital markets day and rumors are swirling that it will announce a partnership with Microsoft to develop Windows Phone 7 smartphones. Whatever it winds up announcing, Mobile World Congress will be a big show for Nokia.

As the international show, Nokia generally has a larger presence at Mobile World Congress and we should see the fruits of Friday’s announcements. At the very least, we should see some Intel-powered smartphones that could run MeeGo.

As for Microsoft, even if it doesn’t announce a major partnership with Nokia, it should have some news regarding Windows Phone 7. We have all been expecting a software update that will bring copy and paste and CDMA support for a few weeks now and I wouldn’t be surprised to see that announced here. Let’s also hope we see a few more handsets with its latest smartphone operating system.

Research In Motion showed off its Webkit browser at last year’s show but we haven’t heard much about its plans for this year’s event. Perhaps we could get a final release date and price for the BlackBerry PlayBook? We’ve already seen the specs leak for the Torch 2, so there’s a chance it could be announced here but I wouldn’t hold my breath.