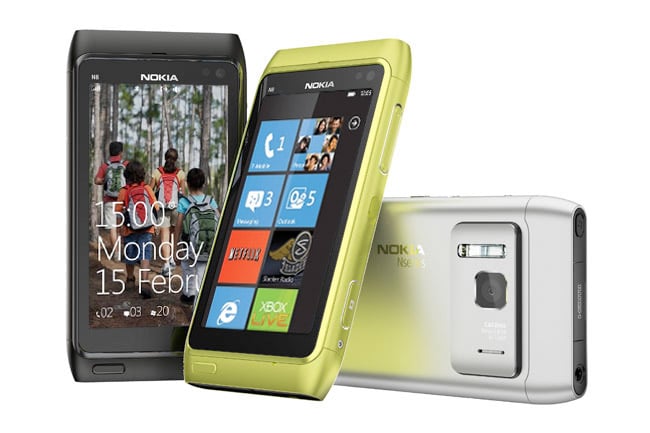 A few days ago, Google’s Vic Gondotra was taking some jabs on Twitter by saying that “Two turkeys do not make an Eagle.” with the #feb11 hashtag and many think this was a shot at the Nokia Microsoft partnership announced earlier today. Well, Nokia CEO Stephen Elop is firing back.

One has to think that Google’s Android was definitely in the running for what platform Nokia would switch to, even if Elop was a Microsoft man before taking the head role at the world’s largest handset maker. Reports suggest that it was a heated debate and negotiation and Google’s Android just didn’t make enough sense.

Getting Nokia to support Android would have secured it as a dominant mobile operating system because Nokia, for all its faults, is still the largest handset maker in the world. Additionally, Nokia Android phones could have potentially been on the low and mid-tier too, giving Google’s platform extraordinary reach.

Still, Google Android is growing like a weed and it has partnerships with multiple partners including Motorola, Samsung, LG, Sony Ericsson and others.

As for the Nokia Windows Phone 7 deal, we’re pretty anxious to see this marriage bear fruit. For all the guff we gave the N8, the hardware was pretty impressive even if the Symbian OS was a nightmare to use. While Windows Phone 7 isn’t perfect, it is a fresh take on mobile computing and it looks like it will only get better as we get software updates.

So, can two turkeys really become an eagle? The Nokia Microsoft deal has the potential to be very good but both companies have the reputation for not being quick enough to match innovations in the market. Let’s hope we get a product soon.